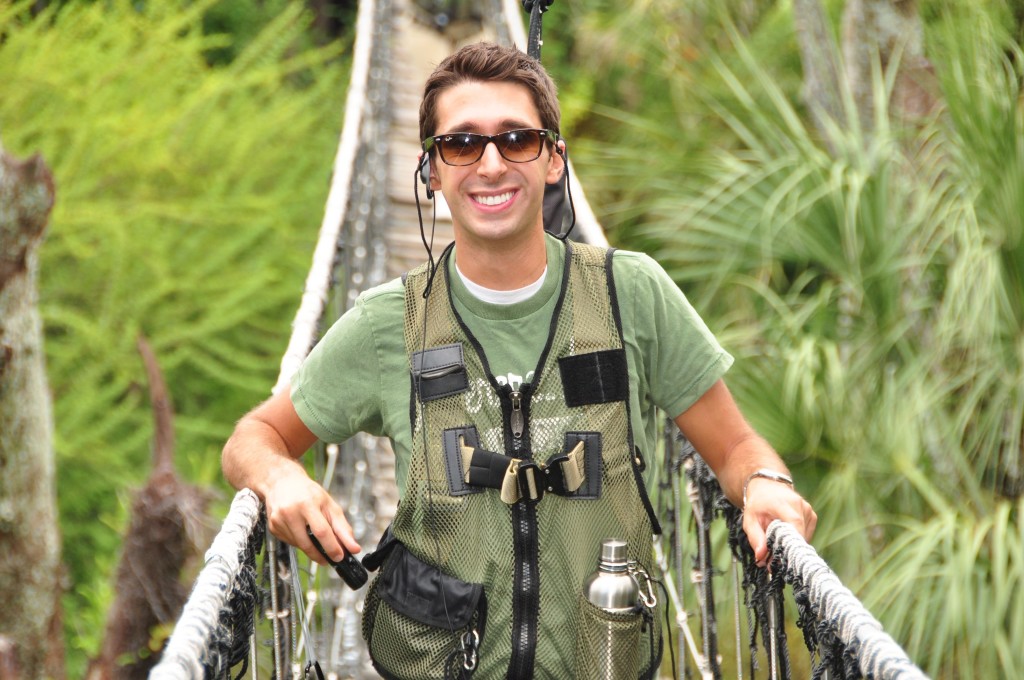 Andrew Alba, teaching assistant for Introduction to Captive Wild Animal Management and Introductory Zoology, was chosen as an MU TA Choice Award recipient. Out of 80 nominations, 10 were chosen to receive the award. The award is presented through Missouri Students Association/Graduate Professional Council.

According to the organization, through the TA Choice Award, the Missouri Students Association aims to recognize teaching assistants in all areas of education at MU for upholding excellent standards in the educational process.

“I cannot begin to tell you how impressed I am with Andrew,” Strauch said in her nomination letter. “He is the epitome of what every professor would like to have in a teaching assistant. He is intelligent, dedicated, responsible, a forward thinker, confident but not overly, and he is an excellent communicator both orally and in written form. He does not wait to be given a task. He assists in critically evaluating the learning environment for the students, and provides welcome suggestions for improvements. He is a constant source of support for both me and the students.”

Alba grew up in Rochester, N.Y., received a B.S. in biology from St. John Fisher College in 2010. After graduation, Alba took a job as a research assistant at Disney’s Animal Kingdom, the fourth of four theme parks at the Walt Disney World Resort in Bay Lake, Fla. While there, he did work with an endangered species, the Guam Micronesian kingfisher. He came to Columbia to join assistant professor Dylan Kesler and Strauch of fisheries and wildlife sciences in their work with the endangered bird.

“My favorite part of being a TA is getting the opportunity to teach,” Alba said. “I can use my personal experiences at Disney to help students learn.”

He is working towards a master’s in fisheries and wildlife sciences at MU.