Competitive softball has been a big part of the lives of College of Agriculture, Food and Natural Resources employees Melissa Daniels and Kimberly Martin. They hung up their gloves and bats in 2005 before leaving for MU, but recently continued expressing their passion by teaching the sport to the Southern Boone Strikerz, a traveling softball team.

Daniels and Martin came to MU in the same situation: they chose to attend MU instead of playing softball at a smaller college. They were pulled in by campus visits to MU, and decided it was the place for them. After graduating from CAFNR in 2009, both remain in Columbia as employees of the College. 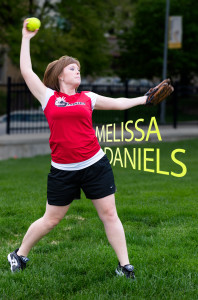 Daniels grew up in the rural town of Mendon, Mo., population 200. Her mother wanted her to be more active, so in 4th grade, Daniels took up softball. She played in summer league, where a Moberly traveling team picked her up to play. She played for a competitive team in Columbia, The Rockers, up to high school graduation. Along with club softball, Daniels played for her high school softball team, making it to sectionals but falling short of state her junior and senior years. She was on the All-State 2nd team both junior and senior year. Daniels is a pitcher.

Martin, who had been playing second base on summer leagues in her hometown of rural Monticello, Mo., for as long as she could remember, was offered a position on an under-14 traveling team, the Hannibal O’Donnell’s. Like Daniels, she too played traveling ball until high school graduation, as well as on the high school team.

“We actually played against each other on our under-14 teams, but did not know until recently,” Daniels said. “We both made the decision of MU over college softball, and were both CAFNR students at the same time, but did not know each other until after college graduation. Now we work across the hall from each other. It’s funny how that works out.”

Daniels chose CAFNR because of the family feel. Coming from a small town, it was exactly what she was looking for. Through intramurals in her sorority and summer-league slow-pitch, she was able to continue playing in college. She graduated from the hotel and restaurant management program in 2009 and just started a new position as an academic advisor in hospitality management. Daniels previously worked as the office support associate for the CAFNR Office of Academic Programs. She is also a part-time student, working towards a master’s in higher education. 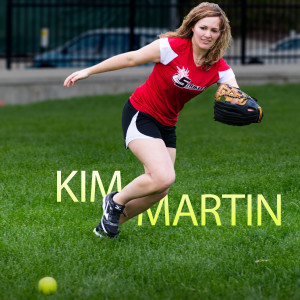 After also choosing MU over college softball, Martin started out majoring in interior design with an ambition to go to graduate school in architecture. She soon discovered a passion for landscape design, and switched to plant sciences. She graduated from CAFNR with a B.S. in plant sciences with an emphasis in landscape in 2009. She is now manager of Tiger Garden and teaches floral design and landscape classes.

Three years ago, Michelle Brooks, greenhouse coordinator at MU, mentioned her daughter played on a traveling softball team. Martin offered to help coach if the need ever arose, and before she knew it, was in charge of the team. The two had played on a slow-pitch team together one summer, so when Martin needed help, she asked Daniels if coaching was something she would be interested in.

“Getting to throw and hit again while coaching is the next-best-thing to playing again,” Martin said. “Seeing the girls get better and having the adrenaline of two outs and three strikes are both amazing feelings.”

The U-14 Southern Boone Strikerz is a USSSA-registered competitive softball team stationed in Ashland, Mo. They hold practice every Sunday and Wednesday. The team held a 21-13 overall record last year under Martin and Daniels’ coaching. The team’s first tournament of the 2013 season was rained out this past weekend; the season will continue until mid-June.

“We are living vicariously through 13-year-olds,” Daniels said. “Pitching to them and striking them out is such a rush. I love helping them improve. Although 13-year-olds come with sort of an attitude, it is a great age because they are still developing their skills.” 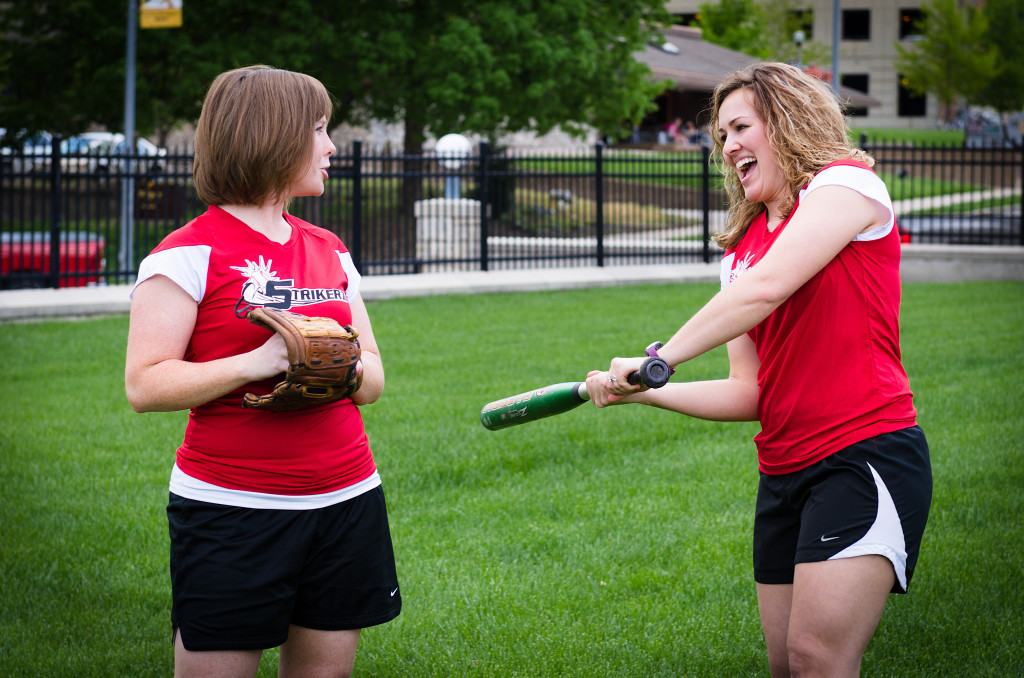