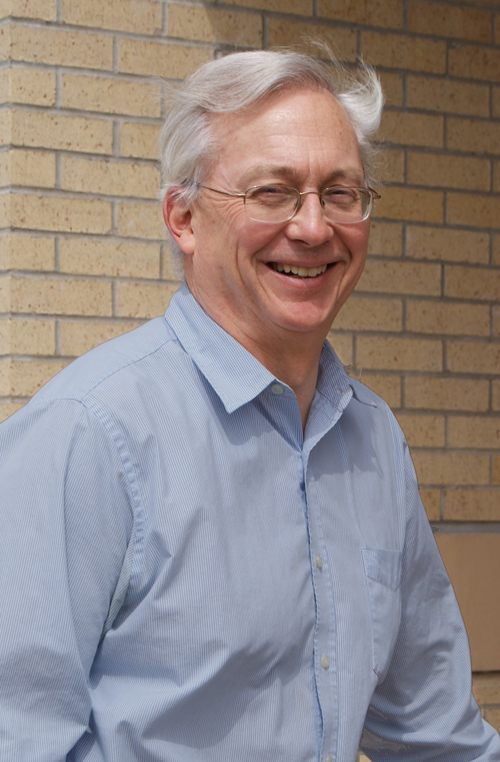 Mike Smith, professor of reproductive physiology in the CAFNR Division of Animal Sciences, is the University of Missouri’s recipient of the 2013 Governor’s Award for Excellence in Education.

Smith came to MU in 1980 as an assistant professor. He was promoted to professor in 1990. He served as interim director of the Division of Animal Sciences from 2001 to 2006.

He earned his Ph.D. in physiology of reproduction from Texas A&M University.  The long range goal of his research program is to increase reproductive efficiency in cattle. Smith and his graduate students are trying to better understand the factors affecting the establishment and maintenance of pregnancy in beef cattle.