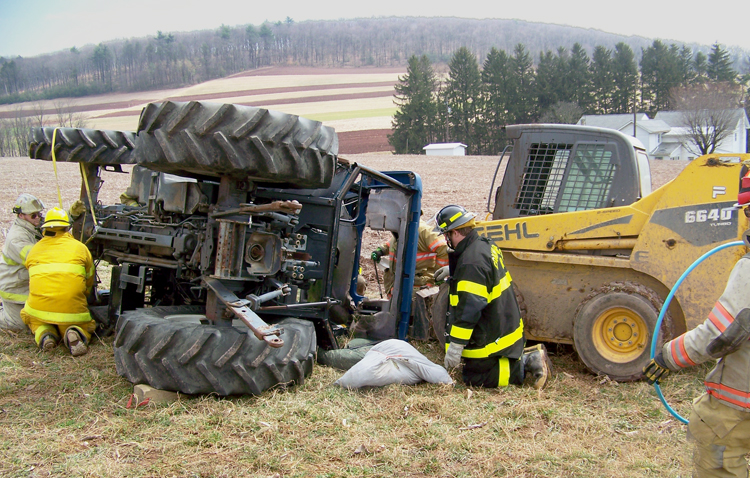 Tractor rollovers are the single deadliest type of farm accident in the United States. Latest figures from the National Institute of Occupational Safety and Health (NIOSH) said there are approximately 250 tractor rollover fatalities each year.

A research team at the University of Missouri has begun final testing of an app for mobile electronic devices that may save some of those lives.

Called VRPETERS (Vehicle Rollover Prevention Education Training Emergency Reporting System), the app is a simple download to a smart phone or tablet. The app uses the sensors and GPS capability built into these mobile devices to detect a rollover, and then send an automatic emergency e-mail and phone message with accident location coordinates. 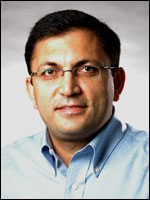 The app is being developed by A. Bulent Koc, assistant professor of Agricultural Systems Management at the College of Agriculture, Food and Natural Resources, and research assistant Bo Liu.  Once tested on a standard tractor, the MU team will look for an industry partner to market VRPETERS. 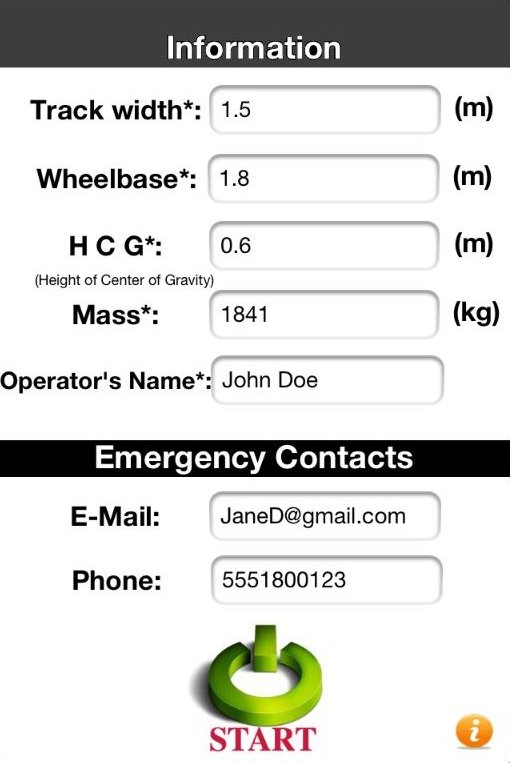 NIOSH’s data suggests that one of every 10 tractor operators will overturn a tractor in his or her lifetime. It estimates that there are approximately 4.7 million tractors in use on U.S. farms; one-half of them are without rollover protection structure for the operator.

Koc said that many tractor rollover accidents occur at some distance from a road or farmhouse, which means an accident can go undetected for hours. Having the emergency alert go out automatically is important if the operator is unconscious or pinned under the vehicle and can’t reach a cell phone.

Many farmers think they can jump clear of a rollover, but that seldom works, Koc said.  Side over-turns can occur in just three-quarters of a second. Most people need a second or more to react to an event, once there is the realization of a problem.

The app can also be used for other dangerous vehicles including construction and mining vehicles, trucks, snowmobiles, military vehicles, riding lawnmowers and ATVs. The federal Consumer Products Safety Commission’s 2010 Annual Report of All-Terrain Vehicle (ATV)-Related Deaths and Injuries states that there were 726 deaths and an estimated 115,000 emergency room visits related to ATV accidents in 2010. 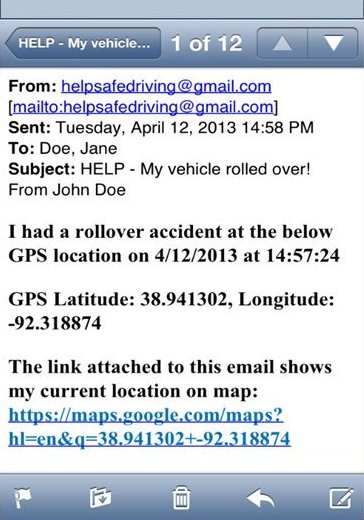 Once a rollover is detected, the app e-mails for help.

The tractor is the main power source for farm field operations, Koc said.Tractor rollover accidents have been killing people since their first use in agricultural production.   Tractors are inherently unstable because of their high center of gravity, and many farmers equip their machines with aftermarket products like front-end loaders, increasing the possibility of rollover. Wet conditions and turns at too fast of a speed accentuate the danger. 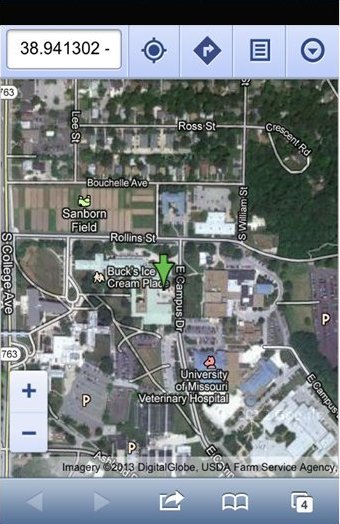 The app also sends a map showing the location of the rollover.

Koc said he and Liu wanted VRPETERS to be as simple and inexpensive as possible.  Increasingly, he said, farmers are using their smart devices to monitor weather or calculate production inputs, already putting them in the cabs of farm machines.

To minimize the number of false alarms, a VRPETERS-equipped smartphone is attached to the tractor, rather than left in a pocket. The app is designed to calculate the stability characteristics of the vehicle, and can provide a warning to the driver as the vehicles rollover point approaches.

Koc and Liu have also developed another device that can be permanently attached to a vehicle.  Parents or fleet managers can install this device in ATVs, riding mowers or fleet vehicles to obtain real-time data on how the machines are being used. Here, improper operation can be detected before an accident and an intervention made.

Initial testing of VRPETERS was made using a remotely-controlled model tractor.  Final testing on a full-size tractor will be performed in May at Bradford Research Center near Columbia.

EDITOR’S NOTE: Bulent Koc was recently interviewed by AgriTalk. The radio program reaches 70 radio stations across the country.  You can hear the interview here: