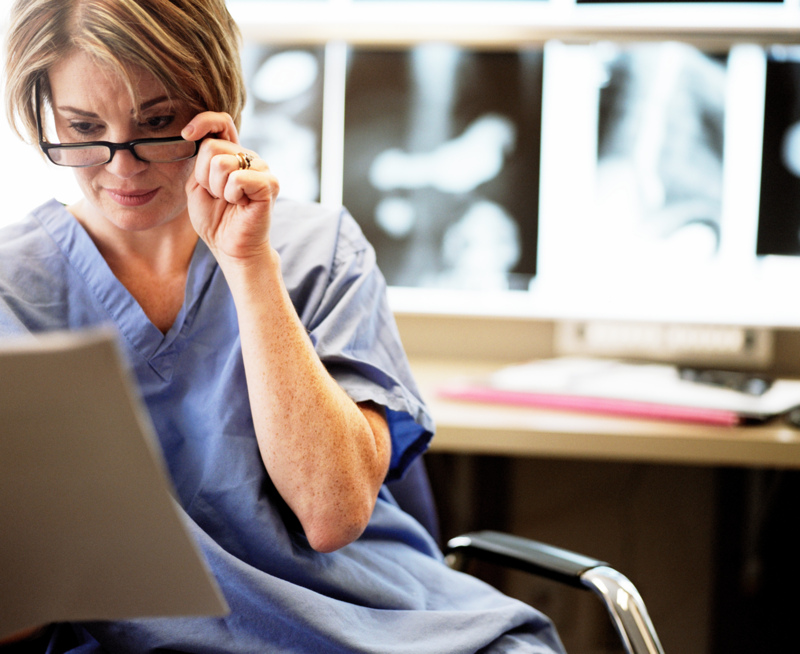 Early detection and diagnosis are critical to successful treatment of breast cancer. Currently available breast cancer screening tools such as mammography and breast examinations miss up to 40 percent of early breast cancers. More reliable diagnostic tools such as obtaining breast cells through needle or surgical biopsies are painful, invasive and expensive.

A more accurate and less invasive tool is being developed by Susan Deutscher and Thomas Quinn, both professors of Biochemistry at the University of Missouri in cooperation with a team of physicians.

The goal of Quinn and Deutscher’s part of the study is to create an easier method to measure concentrations of the carbohydrate biomarker Thomsen Friedenreich antigen and its precursor antigen in nipple aspirate fluid (NAF). Their study also looks to determine if these concentration levels can be measured in such a way to be an effective diagnosis tool. 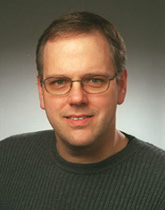 The antigens are found in approximately 80 percent of adenocarcinomas. Aspirate fluid is constantly secreted and absorbed in the ductal/alveolar system of the female breast in nonpregnant/nonlactating women and can be easily obtained without surgery.

Quinn discovered the connection between the antigens and early stage cancer more than 15 years ago. Since then, those molecules have been used clinically to detect primary breast cancer tumors, lymph nodes and distant metastases. Quinn and Deutscher hypothesized that the antigens, found on proteins and lipids that arise from cancer cells and cancer cell turnover, would be present in NAF.

Nipple aspiration is a noninvasive and low-cost procedure. During fluid collection a hand-held suction cup is placed over the nipple and with the help of microcapillary tubes is used to quickly obtain concentrated fluid droplets at nipple openings 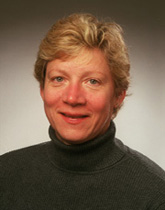 To prove the assay’s worth as a diagnostic tool and the sampling technique, a series of tests were performed in association with the MU School of Medicine. Samples were tested from women who required diagnostic breast biopsy to evaluate an abnormal mammogram or palpable breast mass. Women without symptoms were recruited as a control group.

Breast cancer is the most commonly diagnosed non-cutaneous cancer. For women in the U.S., breast cancer death rates are higher than those for any other cancer, besides lung cancer, according to the American Cancer Society.

About 85 percent of breast cancers occur in women who have no family history of breast cancer. These occur due to genetic mutations that happen as a result of the aging process and life in general, rather than inherited mutations.

In an article in BMC Cancer, Quinn and Deutscher reported that precursor antigen concentrations were not significantly associated with either abnormal pathology or cancer.

Quinn and Deutscher have started on the next phase of their research – develop an even more sensitive assay. For this they will employ a larger and more diverse patient population. An intriguing aspect of this, that could be investigated later, is that an assay may also be useful in detecting early stage prostate and ovarian cancers.