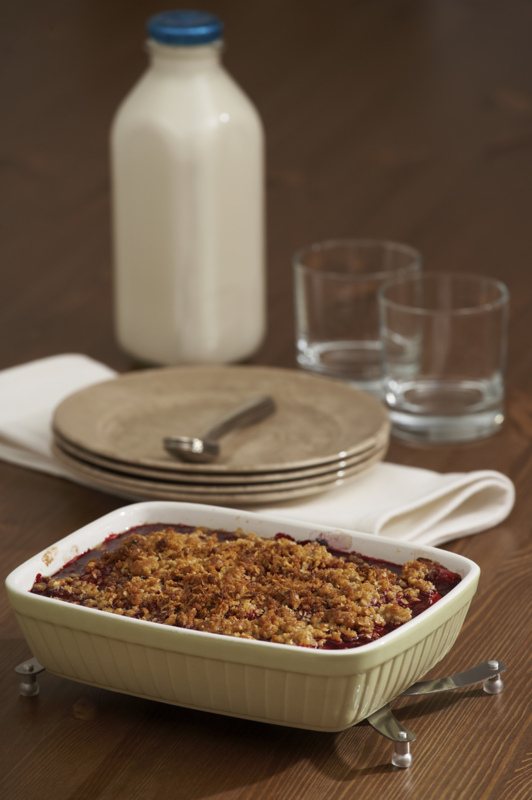 Missouri’s dairy product manufacturing and production industry revenues translated into annual statewide economic output worth $7.7 billion, contributing more than $2 billion to the state’s gross domestic product, and directly and indirectly supporting more than 23,000 jobs, according to a study by the University of Missouri Extension Commercial Agriculture (CA) Program.

“Missouri’s history as a major milk-producing state endowed us with a diverse dairy product manufacturing sector that remains a major employer,” write CA Program economists Joe Horner and Ryan Milhollin, who prepared the study for the Missouri Dairy Products Association, which released the study March 12. 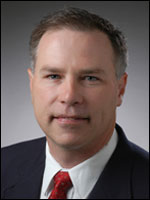 Missouri’s dairy manufacturing plants produced an estimated $4.4 billion worth of dairy products in 2011, the most recent year for which data was available. 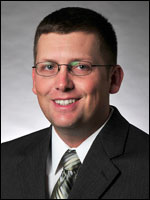 Ryan Milhollin is an Extension associate professor of commerical agriculture.

According to the study’s co-author Joe Horner, “Missouri agriculture produces lots of commodities. What is different about Missouri’s dairy industry is that our state’s dairy processing industry transforms every drop we produce into higher-valued products. In addition, much of Missouri’s dairy processing is owned by local dairy farmers through their cooperatives, allowing the farmers to capture the value they create.”

The report is on the Web at http://dairy.missouri.edu/dairylinks/DairyMfgEconImpact.pdf.