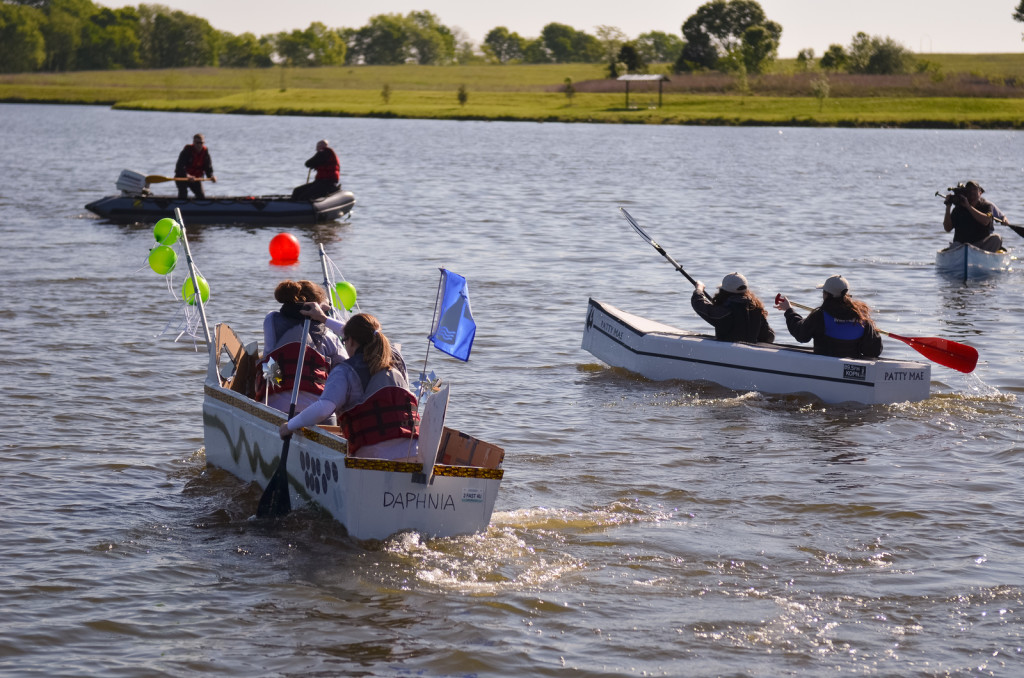 Not only can a team race their cardboard boat for glory and to help The Food Bank for Central and Northeast Missouri, there are cash prizes to be won. 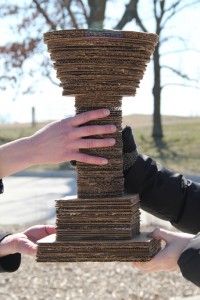 “Okay, it’s not NASCAR prize money, but it’s for a good cause,” said Todd Pridemore, development supervisor at The Food Bank

There will also be prizes for the Best Decorated Boat, Most Creative Use of Cardboard, and The Titanic Award for Best Sinking.

The race will take place at the Bass Pro Shops lake in northeast Columbia.  The fundraiser is sponsored by the College of Agriculture, Food and Natural Resources (CAFNR) at the University of Missouri and The Food Bank.

Cardboard, Duct Tape and a Need to Win

The race gives amateur boat builders a chance to row their cardboard and duct tape creations to victory or sink trying.  Proceeds are donated to The Food Bank.  $2,460 and approximately 1,800 pounds of healthy food were donated last year.  So far in 2013, more than $6,000 in donations have been collected. Eighteen Columbia businesses are assisting with sponsorships. 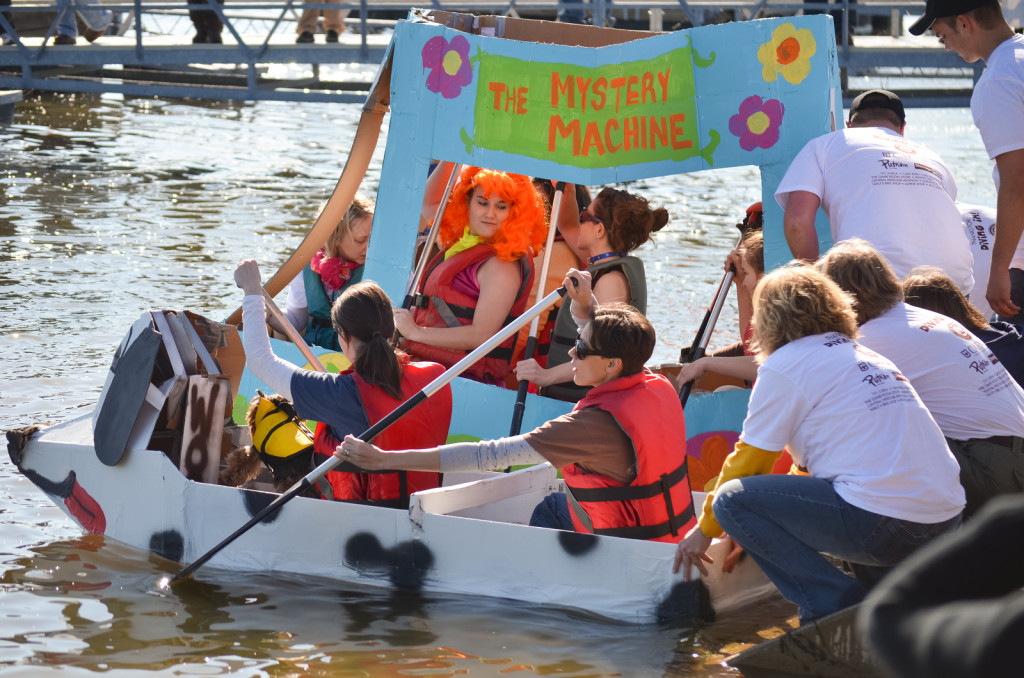 The Bass Pro Shops lake will allow for a longer course than last year, Kristen Smarr, director of communications at CAFNR, said.  “The feedback we got said people wanted a longer and more competitive race, and more sinkings, which everybody – including the skippers – seem to want,” she said.  There will also be new pre-race activities and a fair area for the kids. 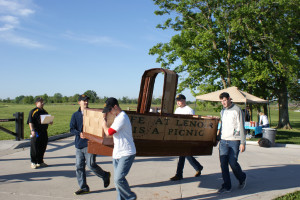 The Lenoir Woods boat was shaped like a pinic basket — with woven cardboard holding it together.

The race is part of a relationship between CAFNR and The Food Bank to boost healthy food donations. Called Collaborating for a Healthy Future, the project utilizes the College’s expertise, partnerships and knowledge in such areas as agriculture, economics and nutrition.

Healthy food choices are important as food pantry clients’ risk of obesity is twice that of the general population, Smarr said. In the last 20 years, Missouri’s obesity rate has swelled from just over 10 percent to greater than 30 percent among adults, placing Missouri among the twelve most obese states in the nation.

Registration deadline for teams is March 16.  Teams can register at floatforthefoodbank.org.  Corporate sponsorships are available by contacting Pridemore at The Food Bank, 573/474-1020, tpridemore@sharefoodbringhope.org.