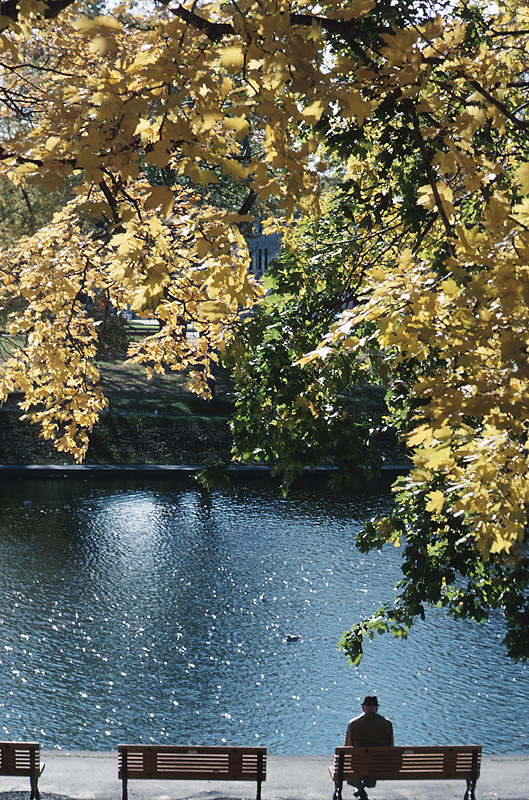 The study, Exploring the Distribution of Park Availability, Features, and Quality across Kansas City, Missouri by Income and Race/Ethnicity: An Environmental Justice Investigation, was funded by the Health Care Foundation of Greater Kansas City and was recently published in Annals of Behavioral Medicine, a journal of the Society of Behavioral Medicine.

Sonja Wilhelm Stanis, assistant professor of Parks, Recreation and Tourism in the School of Natural Resources at the University of Missouri and principal investigator, said that parks are key community assets for physical activity and socialization, but the research suggests these resources are not always equitably distributed.

Wilhelm Stanis said that low-income and ethnically-diverse areas of Kansas City are generally found within the older, urban core of the city where the inclusion of parks in neighborhood planning appears to have been more common. However, greater investments in certain park facilities and amenities in these neighborhoods may also be necessary.

The study was conducted by Katherine Vaughan while completing her Master’s of Public Health thesis at Kansas State University under the supervision of Andrew Kaczynski, assistant professor now at the University of South Carolina.

The Kansas City results show that low-income areas contained significantly more parks, but had fewer important facilities such as playgrounds.  Also, there were more quality concerns per park. High minority areas had more parks with basketball courts, but fewer parks with trails.  Medium-income areas contained more aesthetic features per park such as water features or landscaping.

That there were fewer parks with trails in high minority areas and that the proportion of parks with playgrounds was lower in low-income areas  “are both disconcerting findings as playgrounds and trails are key park resources for physical activity,” Vaughan said. Nevertheless, said Wilhelm Stanis, aside from basketball courts, “none of the other park facilities in our study differed by income or race/ethnicity, which is encouraging from an environmental justice standpoint in that there is a relatively equal distribution for most park facilities across Kansas City.”

The report has already generated change, Wilhelm Stanis said.  “The Kansas City, Missouri Parks and Recreation Department has recently added playgrounds to numerous parks, including those in low income neighborhoods. Therefore, improvements are being made, yet as disparities are still evident, additional attention is needed.” 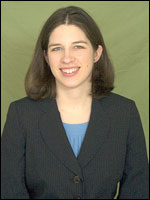 Sidewalks as an Indicator

One neighborhood amenity that was significant in the analyses was sidewalks. There was a higher proportion of parks with adjacent sidewalks in low- and high-income areas compared to medium-income tracts. According to another recent study in St. Louis, sidewalks in low-income areas tend to be uneven and with more obstructions, Wilhelm Stanis said.

“Sidewalks are an important predictor of how much exercise the local population engages in and how easily and safely they can access resources in the neighborhood,” Kaczynski said.  “The absence of such amenities around parks should not be ignored.”

More affluent areas had more aesthetic features such as water features and artistic features, and fewer quality concerns such as vandalism and excessive litter.

“More quality concerns and fewer aesthetic features within parks can lead to both poorer perceptions and problems related to park attractiveness and safety, which can deter park visitation and use,” Wilhelm Stanis said.

All parks were mapped using geographical information systems, and park features and quality were determined through on-site audits using the Community Park Audit Tool. At the time of the study, there were 219 parks and approximately 12,000 acres of total parkland in Kansas City.

This study covered four counties and 313 square miles.  The Kansas City area is home to almost one half million residents and the city’s population is ethnically and racially diverse (White 61 percent, African-American 31 percent, and Hispanic 7 percent).  There is also a broad income distribution (median household income is $39,230 with 14 percent at or below the poverty level), which made it an ideal location to conduct this type of research, Wilhelm Stanis said.

Wilhelm Stanis said more research is needed to examine how disparities in park environments are associated with activity levels and health outcomes. “Addressing such disparities in low income and high minority areas will help in leveling the playing field to combat the obesity crisis through the provision of equitable environmental supports for public activity,” according to Vaughan.