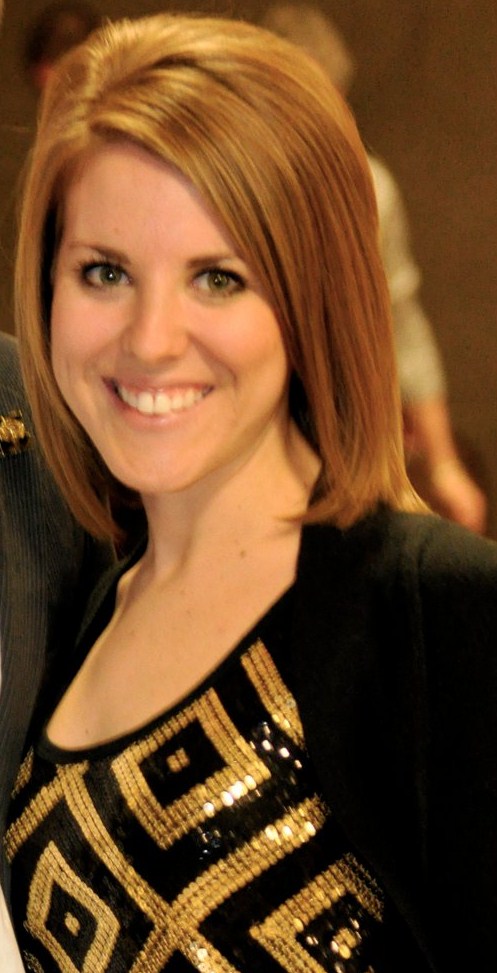 Whitney (Wallace) Kinne joined the CAFNR team as the Assistant Director of Career Services this month. Her job will be to help CAFNR strengthen its already impressive placement rate of 93 percent of graduates who find employment in a field directly related to their degree.

This year CAFNR has a record enrollment of 3,324 undergraduate students – an increase of more than 12 percent over last year. In 2002, there were 2,100 students enrolled.

Whitney’s fondness for agriculture in Missouri began during her years as a 4-H and FFA member showing livestock at the State Fair. After attending the fair each year with her family, Whitney was honored to be crowned the 2008 Missouri State Fair Queen.

Whitney earned a B.S. in Agricultural Journalism from Mizzou in 2010 and worked in CAFNR Career Services as a public relations intern.

Whitney was busy as an undergraduate, serving as a CAFNR Ambassador, president of Collegiate Farm Bureau, John Brown and Dickinson scholar, member of Sigma Alpha, among other activities.

She brings nearly three years of experience with the Missouri Beef Industry Council as Director of Consumer Outreach. In her time at MBIC, Whitney successfully developed and strengthened relationships with partners at all levels of the food chain. Whitney has developed a strong voice within the agriculture and food circles on social media networks.

Whitney and her husband Shane (also a CAFNR grad, B.S. in Ag Ed in 2011) enjoy cheering for the Missouri Tigers, visiting family, and trying out great beef recipes together.