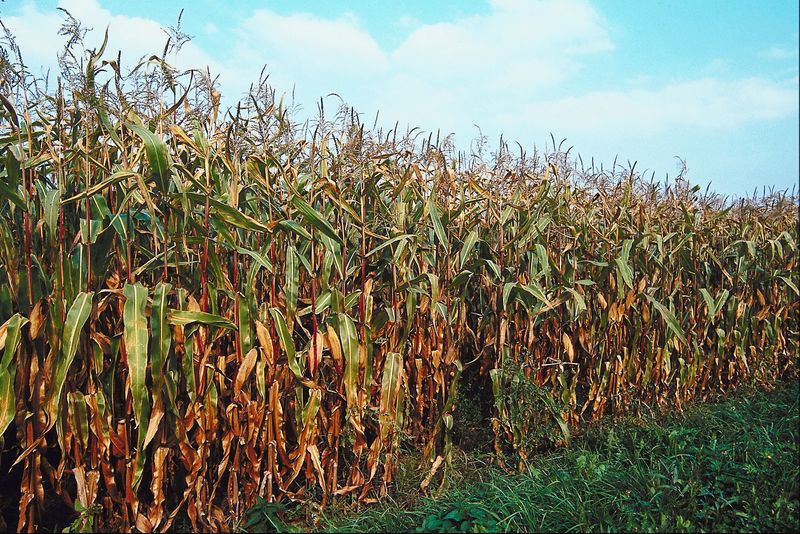 The last few years have seen extreme weather events with epic flooding, snowstorms, drought, heat waves and severe cold unfolding across the U.S. and the globe. What does this mean for crop, livestock and biofuel markets?

Patrick Westhoff, director of the Food and Agricultural Policy Research Institute (FAPRI) at the University of Missouri and a professor of agricultural and applied economics, addressed those questions at the Fourth Annual Agroforestry Symposium held at Mizzou. Below is a synopsis of his presentation.

Westhoff is a native of Manchester, Iowa, where he grew up on the family dairy farm just a few miles from Hollywood’s “Field of Dreams” location. He has a B.A. in political science from the University of Iowa, an M.A. in Latin American studies from the University of Texas, and a Ph.D. in agricultural economics from Iowa State University.

Westhoff served in the Peace Corps in Guatemala from 1979-81, and later worked with FAPRI at Iowa State University. From 1992-1996, he served as an economist with the U.S. Senate Committee on Agriculture, Nutrition, and Forestry, working on legislation including the implementations of WTO and NAFTA and the 1996 Farm Bill.

He joined FAPRI at the University of Missouri in 1996, and has worked on a range of projects in the United States, Europe, Africa, and Latin America. Westhoff is the author of The Economics of Food: How Feeding and Fueling the Planet Affects Food Prices, published in 2010 by FT Press.

How is the adverse weather affecting crop production?

What are the impacts on crop markets and producer income?

Lower production has resulted in increased prices for most major crops. These higher prices help support crop producer income. In addition, many farmers are receiving large indemnity payments from the federal crop insurance program to offset their yield losses. As a result, farm income for the crop sector as a whole was actually at or near a record high in 2012. There is great variability across crop producers, as the financial consequences of the drought depend on farm-level yields and choices that farmers made in buying crop insurance and marketing their crops. 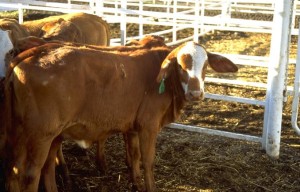 What are the impacts on biofuel and livestock sectors and consumers?

Higher crop prices and reduced forage availability translates into higher costs of production for livestock producers. These higher costs reduce the profitability of livestock production, and this, in turn, eventually results in less production of meat, poultry and milk than would have occurred in the absence of the drought. Less production translates into higher consumer food prices. However, it is important to keep things in perspective; consumer food price inflation was just 2.6 percent in 2012, as lots of other factors also affect food prices.

Is there a consensus on there being more or less volatility?

When supplies of corn and other crops are sharply reduced by drought, markets become very sensitive to any new developments. Prices have to be high enough to allocate available supplies until the next crop is harvested, but people realize that more normal weather in 2013 could result in sharply lower prices. Until we are able to rebuild diminished stocks, prices are likely to remain very volatile.