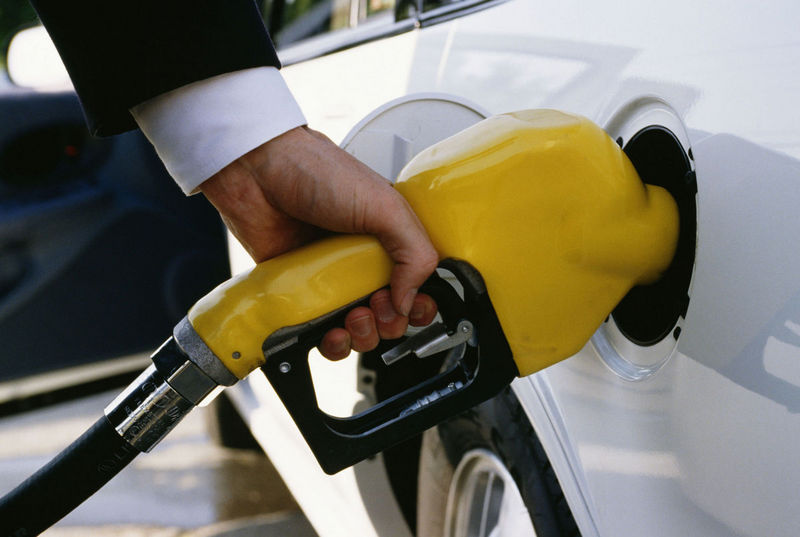 Leon Schumacher was biofuel before biofuel was cool.

The professor of Agricultural Systems Management at the University of Missouri College of Agriculture, Food and Natural Resources was honored Feb. 5 with an Innovation Award from the National Biodiesel Board.  The award recognizes his early research using plant materials as liquid fuel. The award will be presented at the National Biodiesel Conference and Expo in Las Vegas. 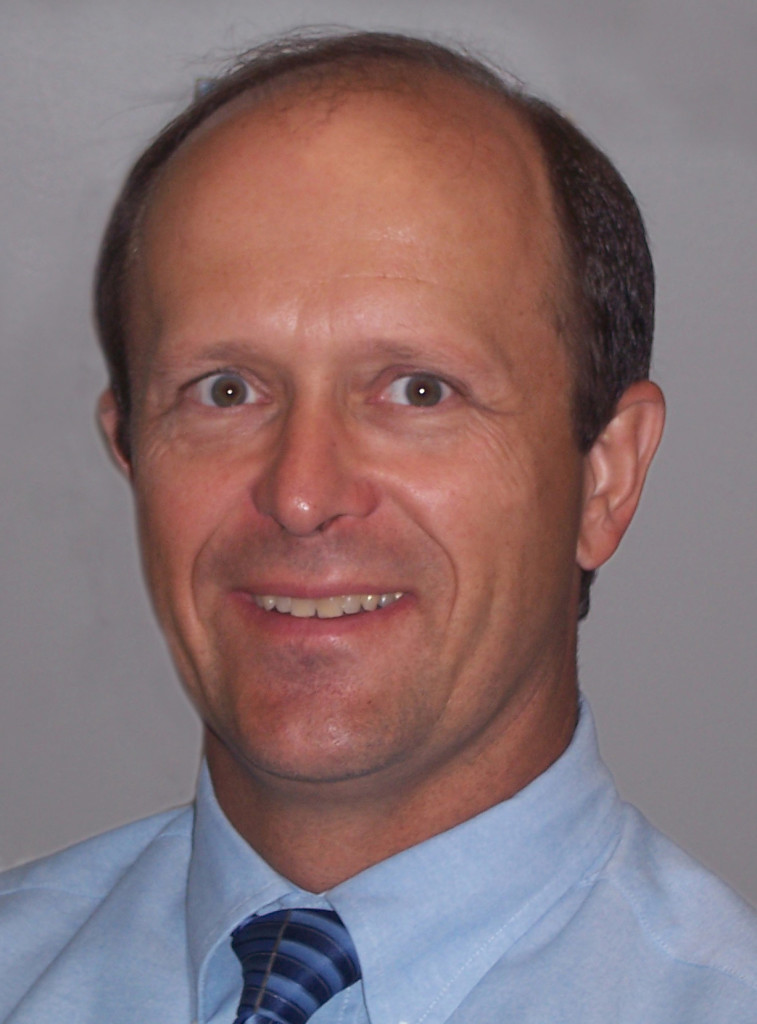 Schumacher began his work in alternative energy in 1990 when a colleague mentioned the then-radical idea that oil squeezed from soybeans could replace diesel fuel.  At that time, available scientific information on the economics, operation and environmental impact of biodiesel was sparse.  Schumacher said his first thought was to buy a tractor-trailer, paint it like a NASCAR racer with soybean artwork, and drive it up and down I-70 to see what happened.  That idea didn’t start.

But a grant from the Missouri Soybean Merchandising Council did buy a 1992 Dodge-Cummins pickup that was used for initial scientific testing on diesels and soybeans.  That truck became a common sight on the MU campus and Missouri as it performed typical farm and hauling duties.  Schumacher and colleagues drove the truck to numerous research centers and farm progress shows in the Midwest, showing off the research and getting real-world feedback from potential consumers.

Cummins Inc., a Fortune 500 company, noticed and asked Schumacher if their engineers could tear down and inspect the Dodge’s engine when it reached 100,000 miles of operation.  That milepost represented more than 2,000 hours of operation on an engine with 100 percent biodiesel — perhaps the first powerplant to hit this mark.  They found the engine unusually clean and unworn.

“They asked, what kind of special oil are you using?” Schumacher said.  “They were surprised that it was standard Cummins-spec oil. They were even more surprised to learn that the truck wasn’t just being operated in a lab, but towing typical farm stuff like a 12,000-lb. trailer.”

Schumacher said that Cummins also wanted to learn how well the engine’s advanced fuel-injection system was responding to biodiesel.  Schumacher’s research found that the new fuel performed as well or better than petroleum-based fuels.

That vehicle is still in the MU stable, having undergone additional tests including use of used vegetable cooking oil as fuel.  People following the truck have reported a sudden urge to eat French fries. 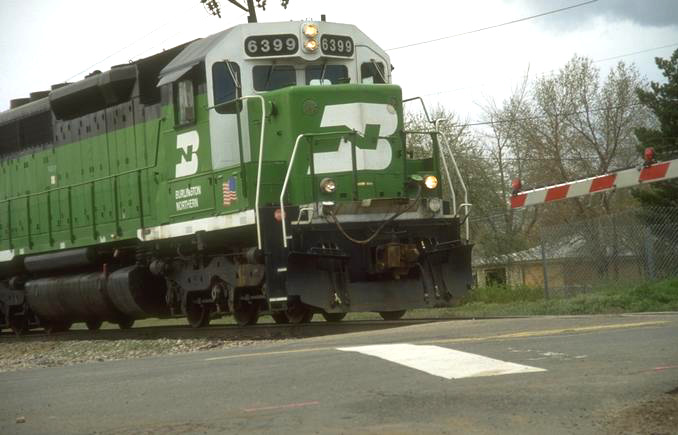 Can locomotives run effectively on biodiesel? Schumacher found out that they do, allowing railroads to use a cheaper and less polluting fuel.

Noting this research, the American Soybean Association sponsored a new Schumacher project with farm tractors to determine how well their engines worked with a variety of soybean biodiesel-diesel blends.  “Again, biodiesel, a renewable fuel, was proving as good or better as conventional fuels,” Schumacher said.

From there, Schumacher explored how biodiesel worked with other vehicles.  While other scientists toiled in windowless labs, Schumacher fueled a locomotive with biodiesel to gather wear and performance data.  In 1995-1996, MFA partnered with Schumacher to determine if garbage trucks emitted fewer pollutants with biodiesel.  All but one of the emissions tested proved to be reduced, to the delight of the truck drivers who were tired of breathing diesel smoke.  Another test in St. Louis showed that city buses could effectively use a 20 percent blend of biodiesel in their conventional fuel. 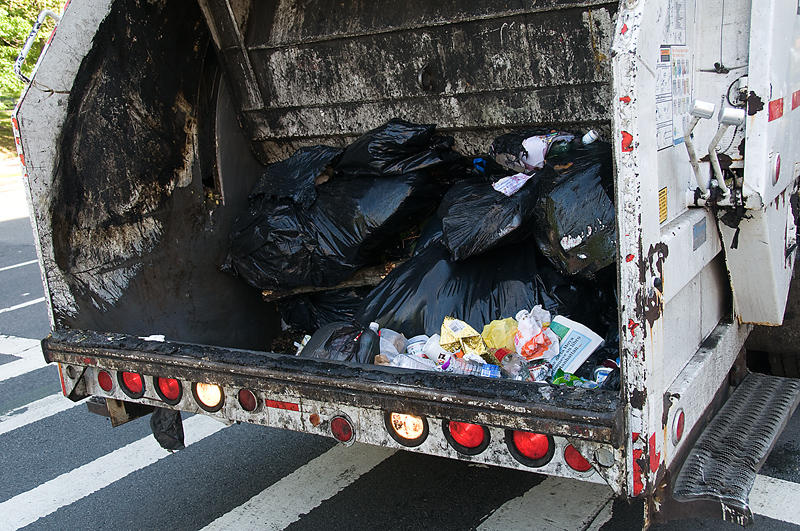 Schumacher even conducted research in winter South Dakota to determine the best ways to blend biodiesel and petroleum fuel in sub-zero weather.

Schumacher also experimented with waste products, including coffee grounds, to make fuel.  He teamed with colleague Ali Bulent Koc, assistant professor at MU, and found a way to extract the oil without drying the grounds, saving time and energy.

These tests established some of the first baseline research data on durability, operational techniques, fuel economy and emissions that are used globally today.  Schumacher works with researchers in Europe, where diesel fuel use in transportation is widespread.  His European colleagues are instituting a long-term plan to increase the use of biodiesel blends in fuel.

Schumacher has seen the use of biofuel take off since his first testing.  According to the year-end data released by the EPA, biodiesel production in 2011 reached more than one billion gallons.  The projected production for 2020 is nearly 12 billion gallons. 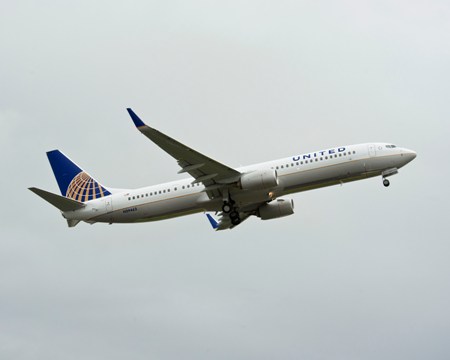 The Eco-skies Boeing 737 operates on a blend of biofuel and Jet A. Courtesy Boeing Commercial Airplanes.

In 2005, Chrysler produced a Jeep Liberty diesel for the American market that could operate on a five percent biodiesel blend. More recently, a biodiesel train has begun operation.  In 2011, United Airlines flew the world’s first commercial aviation flight on biofuel made from microbial action. The Eco-skies Boeing 737-800 plane was fueled with 40 percent biofuel and 60 percent petroleum-derived jet fuel.

Even as Schumacher receives his award for pioneering biodiesel, he is considering the next generation of its use.

“Think of all of the things we make from petroleum today – plastics, ink, antiseptics, fertilizers and clothes,” Schumacher said.  “There is no reason why biodiesel can’t be used in their production.  It is a matter of economics and acceptance by the marketplace. You know, biodiesel is a great graffiti remover.”