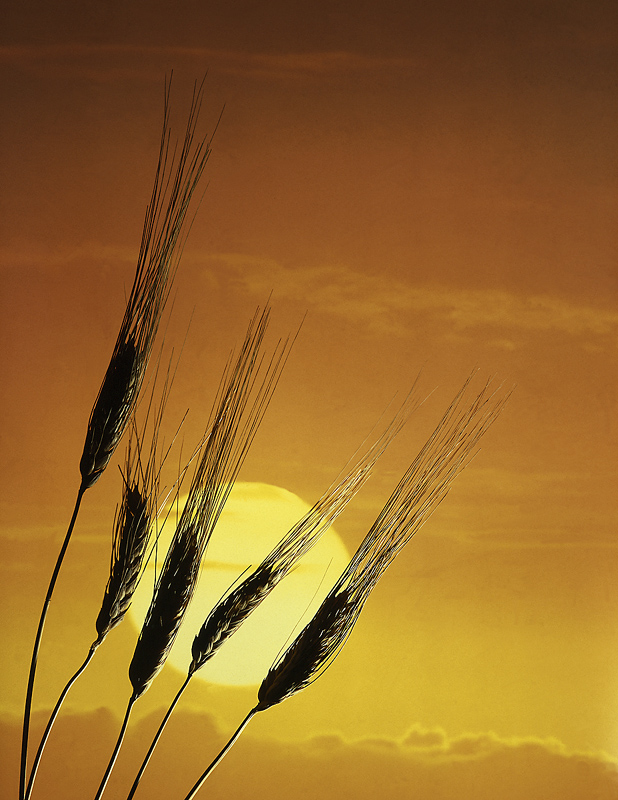 For more than 40 years, J. Perry Gustafson has hlped increase the quantity and quality of grain production.

Gustafson’s research focuses on plant gene manipulation in cereals to increase quality and quantity of the crop. His studies include how chromosomes function, and how plant breeding and molecular techniques are used to manipulate genes from one species of cereals to another.

Gustafson is a member of MU’s Interdisciplinary Plant Group and was the world-wide chair of the 9th International Plant Molecular Biology Congress. Gustafson, who also served as a research geneticist in the USDA’s Agricultural Research Service before his retirement, earned his bachelor’s and master’s degrees from Colorado State University and his Ph.D. in plant genetics from the University of California, Davis.

“I feel I am sharing this honor with an additional 50-plus people whose names should be added to this facility,” Gustafson said.  “This dedication is due to the pioneers that came before me, and those that I was lucky enough to meet and work with including MU plant researcher Ernie Sears, Nobel laureate Norman Borlaug and many others.”

A University of Nottingham research priority is global food security, including crops for the future.  It recently received a £2.2million research grant to use crop cytogenetics to study untapped reservoirs of genetic variation in wild varieties of wheat.  Cytogenetics, which studies the structure and function of the cell, especially the chromosomes, is one of Gustafson’s research areas. 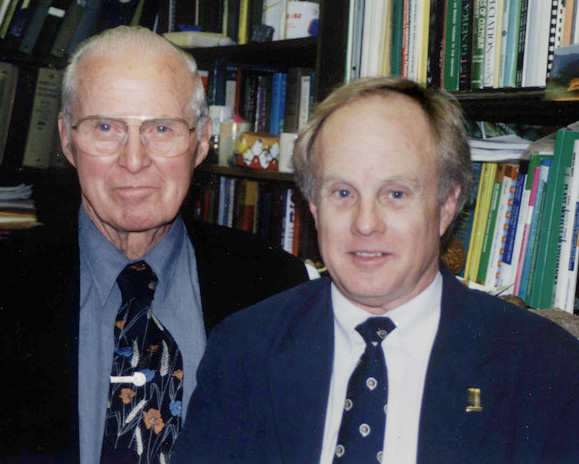