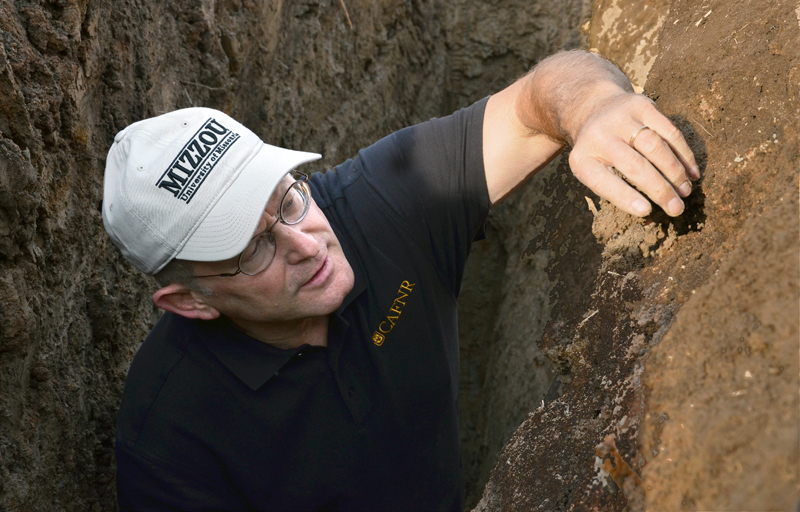 Even if the Midwest gets normal rain and snow, it will take almost two years for soil moisture deep in the earth to recharge and sustain normal crop growth, a soil scientist said.

Randall Miles, associate professor of soil science at the College of Agriculture, Food and Natural Resources, University of Missouri, said that two years of drought in the Heartland have left many prime growing areas bone dry to at least five feet down.  This is where the roots of the crops live, sucking up moisture and nutrients.  Without enough water, these crops produce poor yields.

“Don’t count a full recovery of soil moisture soon,” Miles said. “Even if parts of the Midwest receive a lot of snowfall and rain, that moisture will take time to move deep into the soil where the driest conditions exist.” 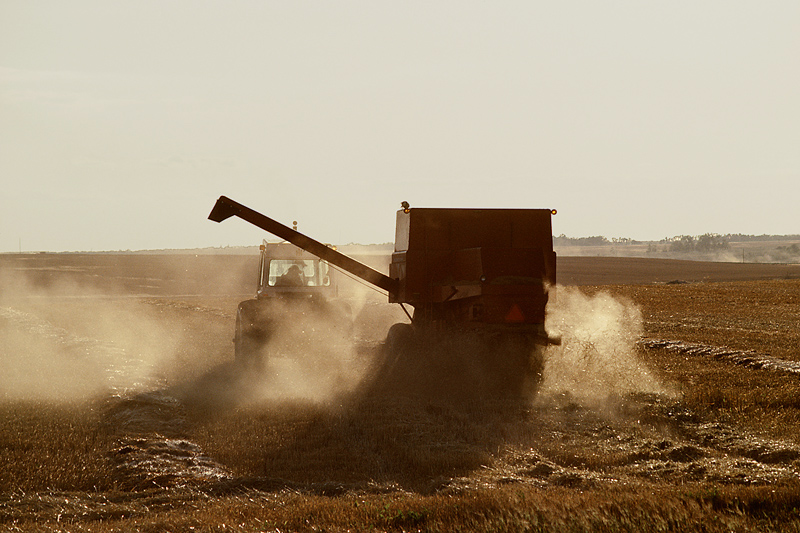 Miles said that roots have had to go down as deep as eight feet to extract water. Soil moisture recharge is a hydrologic process where water from rain and snow moves downward from surface water and fills in the pore space found in soil. The soil is recharged naturally by rain and snow melt.

Parts of Missouri, Indiana and Illinois caught September rains from the remnants of Hurricane Isaac, which helped some of the recharging process there. Other areas, though, weren’t as fortunate. The most recent U.S. Drought Monitor shows a stage 4 (most severe on the rating scale) drought in the central Great Plains of South Dakota, Nebraska, Kansas and Oklahoma, with neighboring regions showing increased degrees of drought.

Miles has been observing the depths of soil moisture around Missouri.  Places where Hurricane Isaac dropped extra rainfall are wet down to a few inches, but the ground is still dry below that level.

Miles pointed out that moisture near the surface can evaporate with just a few days of high winds, higher than normal temperatures or low relative humidity.  This can keep prevent moisture from having a chance to move deep into the soil where it is needed.

“The rain and snow will have to come almost continuously – an almost London type of weather pattern – if the soil is to be recharged soon,” Miles said.  “It will have to come down slow and steady to minimize runoff.” 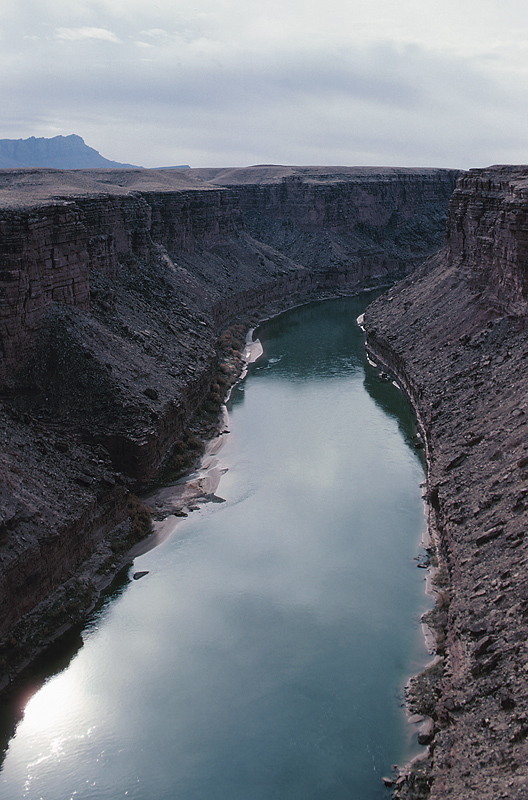 Microbial Health and River Depth a Problem, Too

It could take two years of good rains for beneficial microbes and insects to recover, also, Miles said.  “The soil lives in a balance of water and biological activity,” Miles pointed out.  “The deep drought has disrupted that biological activity.”

The dry soil has impacted the Midwest’s corn crop.  Without the drought’s influence, the USDA’s trend line called for an average yield of 162 bushels of corn per acre.  In 2012, that yield was only 122 bushels per acre. There have been four years of below trend line production in many areas. Many Midwestern ranchers have culled their herds because there isn’t enough feed forage or water from ponds and streams that have dried up.

Miles said that a lack of moisture passing through the soil and into waterways could also impact barge traffic on the Mississippi and Missouri Rivers.  Those river levels could be down for another two or more years, too.