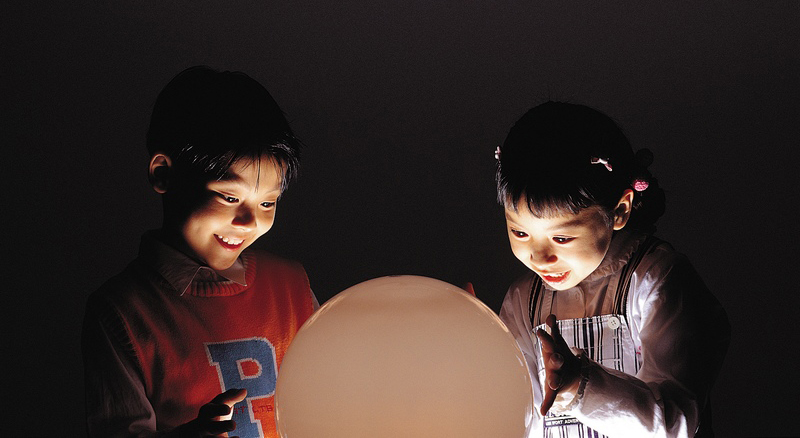 Want to get a kid interested in medical science and its potential careers?  Give that youngster a box with eyes, ears and a brain inside.

The Show-Me-in-a-Box initiative is a just-started project by the University of Missouri to acquaint Missouri K-12 students with medical science concepts and career opportunities through a fun curriculum. The program is funded by the university and the Missouri Foundation for Health.

The program employs a variety of planned teaching materials “in a box” that are led by the teacher.  Kids engage in these science-related activities that help them discover how people perceive their environment and integrate those perceptions using their eyes, ears and brain. 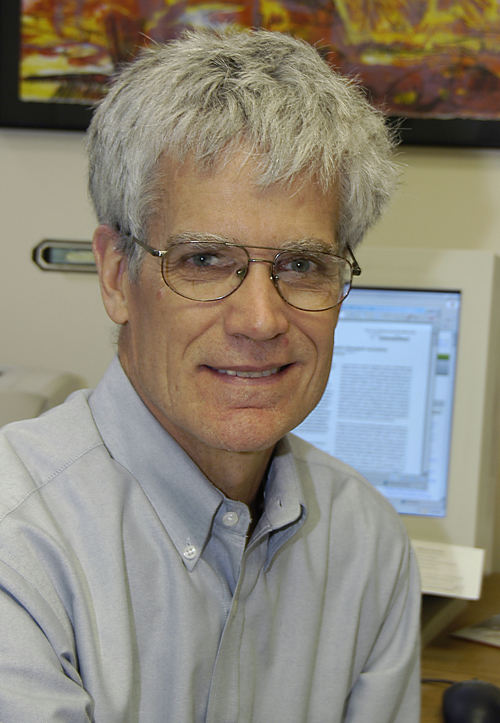 The project is directed by Dr. William Folk, professor of Biochemistry at MU.  He said that the project is particularly aimed at reducing the large deficit of health and mental health providers in Missouri.

A report by the Missouri Foundation for Health and the Healthcare Foundation of Greater Kansas City indicated that much of Missouri doesn’t have enough health and mental health resources.  According to the report, more than 2.1 million people—exceeding one-third of Missouri’s population—live in a Health Professional Shortage Area, compared to less than one-fifth of the total U.S. population.

The Show-Me-in-a-Box project is modeled after one initiated by the Oregon Health Sciences Center and partners.  This program has expanded to over a dozen sites across the U.S.

Each box is filled with games, charts, photos, objects, graphs and other teaching materials that address the Missouri State Science and Health Learning Objectives and National Next Generation Science Standards. The students use these materials in activities that teach them how the brain is constructed, how it discovers and processes new information, and how it grows.  In one activity, the students learn hand signals that correspond to four key areas of their own brains – the cerebral cortex, cerebellum, brainstem and spinal cord – in order to remember those parts of the brain.

To understand brain connections, students construct a colorful “neuron” using pipe cleaners and then, as a group, they demonstrate how neurotransmitters send messages.  Students work in pairs to learn that different parts of the brain control memory, language, emotion and attention. They test their responses with games and photos.

When the activities are completed, MU clinicians, scientists and faculty members visit the kids to answer questions and serve as role models.  “We want to show how interesting and fulfilling medical science and mental health care provider careers can be,” Folk said.

The three-year project is currently partnering with six Missouri school districts and the Mid-Missouri Area Health Education Center and plans to expand to include additional schools.  Teachers wanting to participate can contact the Show-Me-in-a-Box program at 573-884-2921, Shoemakerd@missouri.edu

Biochemistry is administered by the MU School of Medicine and the College of Agriculture, Food and Natural Resources.