What will 2013 hold for the farm community? It’s anybody’s guess until Congress passes a farm bill, said a University of Missouri agricultural economist.

Scott Brown, research assistant professor in the MU College of Agriculture, Food and Natural Resources, said uncertainty about the farm bill, combined with fear that Mother Nature will throw farmers another drought curveball, leaves many farmers scratching their heads about the upcoming growing season, Brown said. 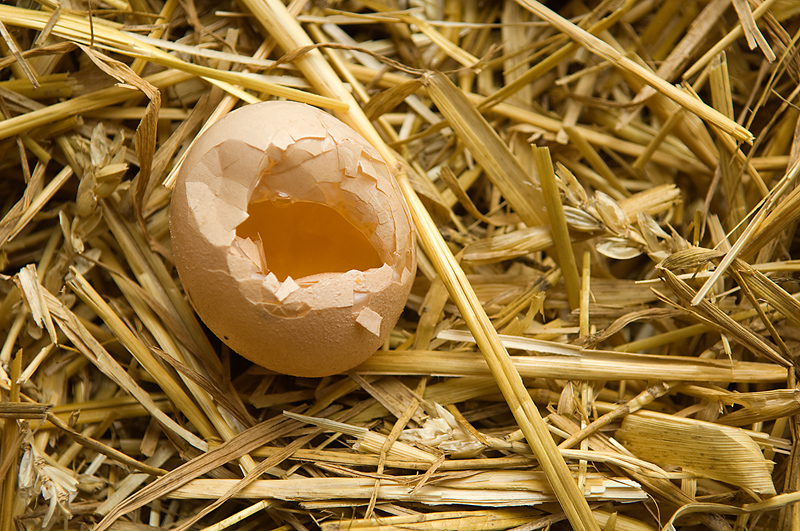 Will the Good Times Continue?

Missouri farm income was a record-setting $3.3 billion in 2011, and the following year brought an infusion of federal crop insurance proceeds, but Brown questions if this financial trend will continue into 2013.

Global demand for agricultural products has been strong, but the wild card in the next five years could be exchange rates, Brown said. Volatility of the dollar cuts both ways for farmers, he said. A stronger dollar makes U.S. agricultural products less competitive globally but reduces farmers’ costs on inputs sourced globally.

“We’ve got new competitors in the world,” he said, noting that there were record levels of corn exports from Brazil during the past few months and South American export of soybean crops is on the rise.

Interest rates also will factor into predictions for 2013. “I’m hard-pressed to think interest rates are going to stay that low,” he said.

The full Senate and the House Agriculture Committee passed their respective versions of the farm bill earlier this year, but the full House has not passed a version and has only days remaining to do so. The two bills have several things in common, Brown said, including elimination of the Direct and Countercyclical Program and the Average Crop Revenue Election (ACRE) program, as well as the new dairy proposal that provides margin insurance coverage for dairy farmers. There would be reduced caps on enrollment in the Conservation Reserve Program as well as changes in the Supplemental Nutrition Assistance Program, formerly known as the food stamp program.

Where Do You Cut?

Brown asked ag lenders to consider Congress’ dilemma. “What are you going to cut?” he asked.

Brown said members of Congress received little input from farmers during the farm bill debate. This may be because protection afforded by crop insurance programs worked the way it was designed to work, Brown said, and there were few complaints. He also noted that Congress now has fewer rural legislators who understand ag issues.

With the deadline looming for bill passage, Brown noted that the Senate and House versions are roughly $12 billion apart, and that difference is primarily in nutrition programs.

He fears that there will be infighting among agricultural groups as they lobby for continued funding and protection under proposed bills.

One of the long-term effects of the summer drought is a reduction of cattle herd numbers as producers struggled to find forage for herds. Reduced numbers will likely result in higher prices, and no one knows what price consumers are willing to pay for protein sources, he said. Brown noted that National Restaurant Association’s Restaurant Performance Index fell sharply in October, to the lowest level in 14 months. The monthly composite tracks the outlook for restaurants and indicates that fewer people are dining in restaurants, citing the economy and higher prices as a factor.

Brown said it is impossible to predict what 2013 will bring, but it will be an interesting ride. “Put on your parachute,” he said.