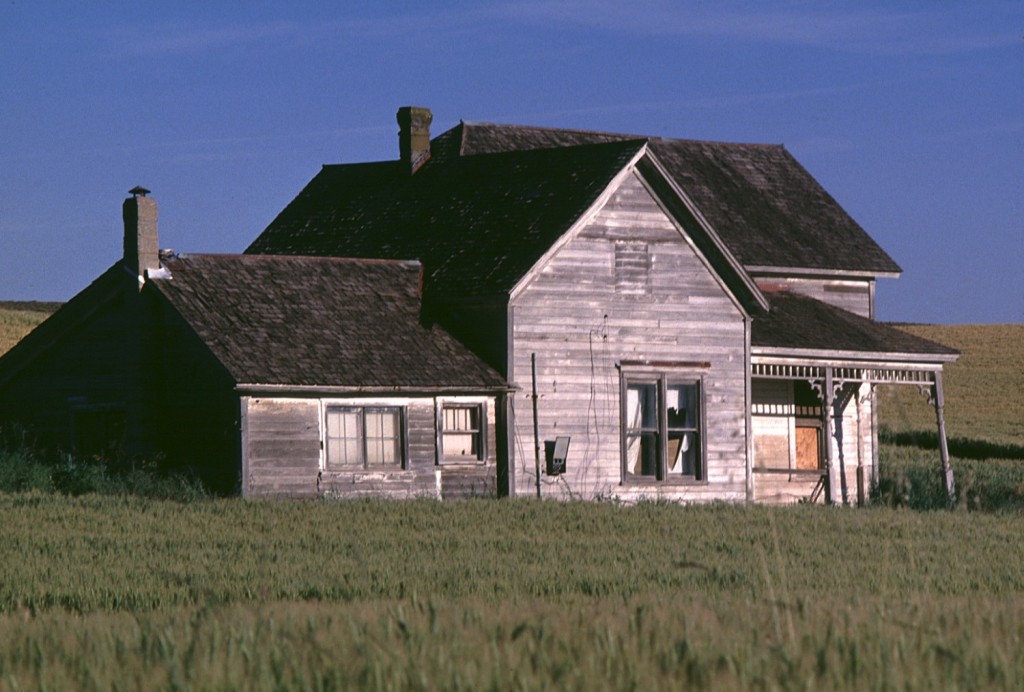 Missouri’s northern rural counties continue to lose population while cities and a few small towns are steadily growing, research by a sociologist at the University of Missouri shows.

Rex Campbell, professor emeritus of rural sociology at the College of Agriculture, Food and Natural Resources, since 1960 has been using census data to chart the state’s population changes. His red and gray map details the long-term shifts in Missouri population. 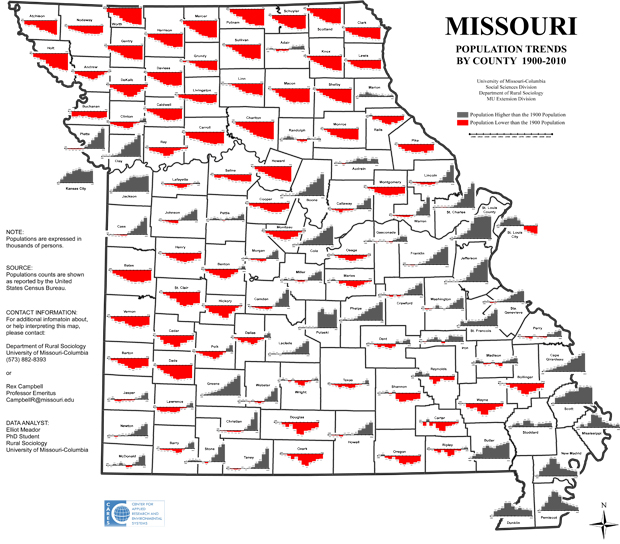 Almost all of the counties north of the Missouri River have lost population since 1900, Campbell’s map shows.  The steepest declines have been in Mercer, Sullivan and Chariton counties.

The continuing transition in agriculture to more mechanization and larger farms in the upper third and other rural parts of Missouri is behind much of the continuing population losses in these areas, Campbell said. Accentuating this trend are remaining elderly populations there who are beyond the ages of having kids.

Some small Missouri towns in these areas have also been adversely impacted by the arrival of big box stores such as Wal-Mart Super Centers, Lowes and Home Depot. “You can say that small businesses have been largely forced out of business by these big stores, leaving a shrinking and old population,” Campbell said. 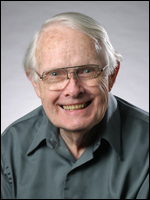 Population decreases are also being hastened by a lack of doctors and hospitals. “It’s a desert in some areas as far as health care is concerned,” he said.

People Are Flocking to Urban Areas

Counties that have gained population include Clay, Boone, Audrain and St. Charles counties.  Platte, Calloway, Warren and Lincoln counties have grown since 1970, reversing their previous downward trends.  Most of these counties have major population centers in or near them.

Not surprisingly, Missouri’s larger cities – and the counties near them – have seen the greatest increases since 1960, Campbell said. The exception is St. Louis City, which has dropped in population in the last few years.  The boundaries of St. Louis City were fixed in the late 19th century and annexation has not been possible as it has in all of the major cities of the state, Campbell said.  St. Louis County to its west has boomed since 1900, but its population increase has flattened in the last few years.  Cities such as Kansas City, Columbia and Springfield have had major annexations in the last fifty years. 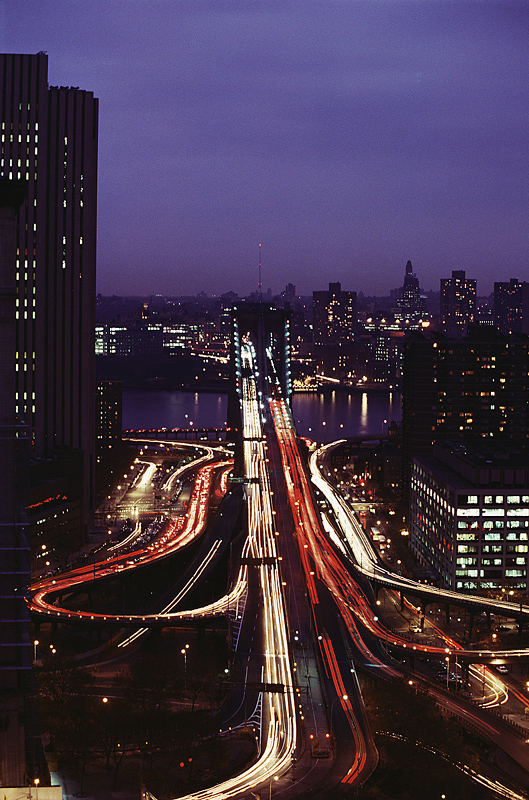 Campbell said the gain in population in the suburbs and exurbia is due to improved transportation.  “The interstate highways plus improved autos and relatively cheap fuel has encouraged increased commuting for increasing distances,” he said.  “It is easy to trace the impacts of highways 70, 44, 29, 55, etc.  These highways also provide a limited amount of local employment.  Urban sprawl now reaches out 50 to 100 miles from the major cities along the major highways.”

People are willing to commute longer distances to escape urban crime and maintain a rural lifestyle, too.  Many areas see a noticeable increase in population because of their good schools, Campbell said.

Cities are also increasingly where the jobs are. Since cities are where most high-tech jobs are, they tend to grow more as the population becomes better educated, Campbell said.  People prefer to live in or around cities to take advantage of better entertainment and health care opportunities. 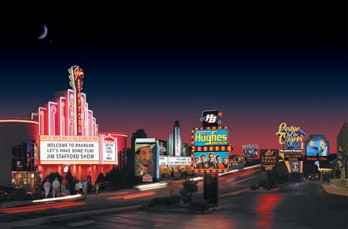 Branson, Mo. is increasingly attracting people who either retire to the area or work in the entertainment industry there.

Population Growth Due to Retirement and Entertainment Booms

While the bootheel area of Missouri is generally experiencing population rises, other southern counties like Texas, Wayne, Bollinger, Douglas and Ozark are seeing population drops.

Campbell notes strong population increases in the Branson, Springfield and Lake of the Ozarks areas.  “There has been steady growth in the recreation-retirement industry around the major lakes,” he said.  “There has also been a steady growth in second and retirement homes, especially around the Lake of the Ozarks. Throughout the Ozarks there has been in-migration of people wanting an affordable, high amenities residence.  This started 20 years ago.”

Campbell has contributed to more than 100 books and publications.  He has served as a consultant to state and national organizations.