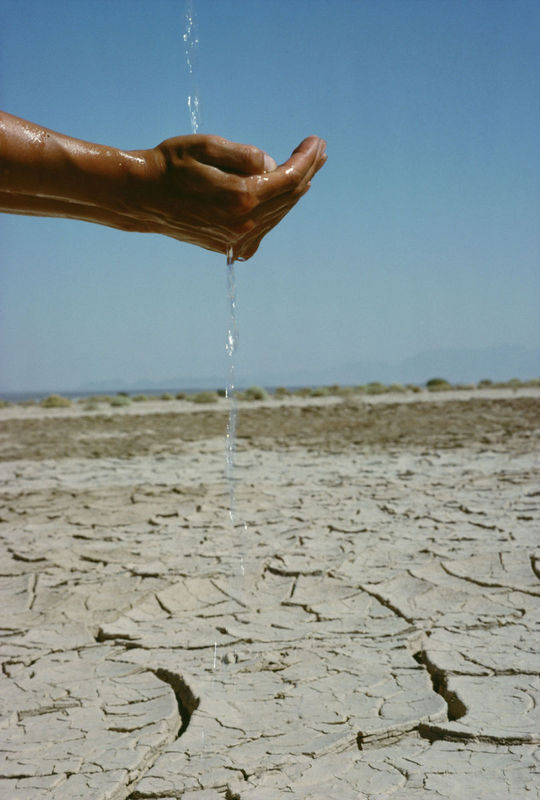 This is part of a longer trend. Since 2008, only a handful of months saw below normal temperatures in Missouri, Guinan pointed out. March 2012 had temperatures that were a substantial 14 degrees higher than normal.

A Drought on Steroids

Since 1989, Missouri has never had a year with fewer rainfall events.  Calling it a “drought on steroids,” Guinan said 2012 was the “perfect storm” combination of high temperatures and low rainfall.

The May-August 2012 period was noteworthy.  It was the driest period since 1936.  Only 8.22 inches of rain was recorded during that period, 10 inches below the normal range,. There were only three cloudy days in May and June. The dew point temperature was the lowest in more than 60 years, as measured at MU’s Horticulture & Agroforestry Research Center at New Franklin. 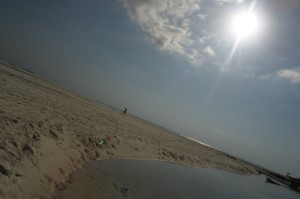 “The faucet turned off statewide in May, the worst possible time as this is the beginning of the growing season,” he said. “This year was a reality check as to how dry it can be in Missouri. This drought is still fairly young.”

Spotty Relief From a Hurricane

Because of rainfall differences throughout the state, the southern part of Missouri will most likely be the first region to recover from the drought, while the northwestern and north central portions will suffer a more long-lasting impact.

The remnants of Hurricane Isaac brought some relief to Missouri in early September, but much of the state and Midwest are still a dozen inches below normal rainfall.