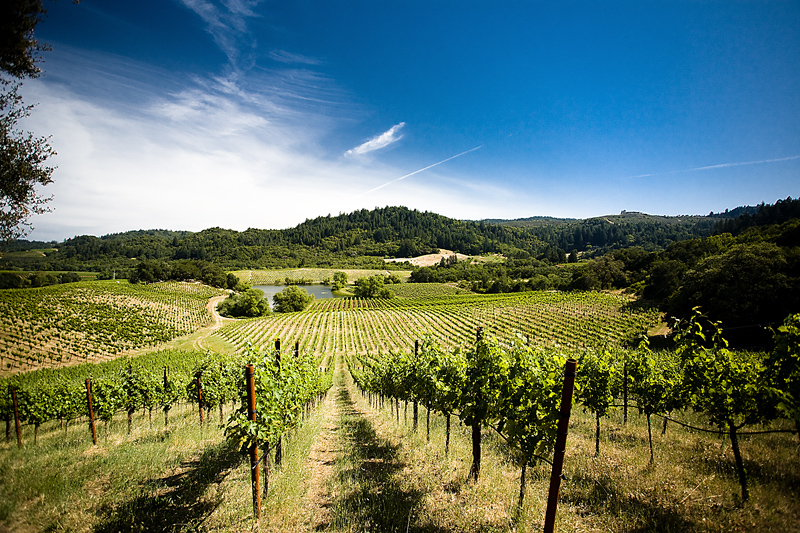 The number of wineries in the United States has quadrupled in the past 10 years and tripled in Missouri, according to research by Fabio Chaddad, assistant professor of agricultural economics at the University of Missouri.

Chaddad will present research from the first year of a four-year multistate research project for the U.S. Department of Agriculture at the second annual Grape and Wine Symposium, to be held Dec. 7, noon to 4:30 p.m., at the Bond Life Sciences Center on the MU campus. 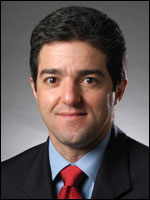 The number of wineries in the U.S. has grown from 1,000 in 1940 to 8,000 in 2010, Chaddad said. Many of those startup wineries were in Missouri. Two-thirds of the wineries responding to a survey of 86 wineries in three states are less than 10 years old, and more than half of those are producing fewer than 2,000 cases of wine per year. Only 2 percent of these wineries produce more than 100,000 cases per year, and are considered medium-sized wineries. “The majority of our wineries are relatively new and small,” he said. 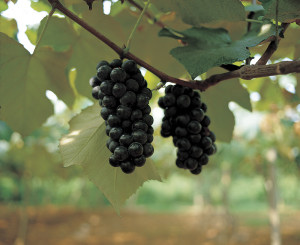 One of the obstacles new wineries face is their lack of legitimacy with customers and distributors. “It’s very hard for new wineries to survive,” Chaddad said. Many consumers have not heard of the grapes or wines being marketed by wineries in emerging regions. He hopes the USDA study will help winery experts determine how to overcome their “liability of newness” and beat statistics showing that 80 percent of all new businesses, wineries and otherwise, fail within five years.

Wineries are complex and labor-intensive and complex businesses, he said. Winery owners generally grow some of their own grapes, produce their own wine and have a retail winery outlet. Many also have restaurants.

The success of wineries, especially ones clustered along “wine trails” along the Missouri and Mississippi rivers, is important to Missouri’s agribusiness economy as the wineries add to the state’s employment numbers and tax base.

For more information about the symposium, contact Trudi Black at 573-882-6656 or go to iccve.missouri.edu.