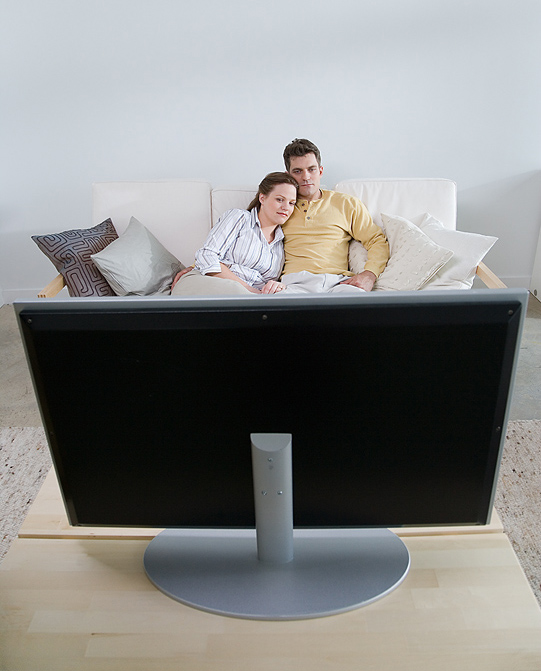 The World Series is over and another baseball champion has been crowned, but this year marked the first time that a Major League Baseball (MLB) postseason game was only available on the MLB Network, which is only offered in satellite television’s top packages, which range in price from $60 to $90 a month. A University of Missouri sports economics expert says that Americans should continue to expect a rise in sports television prices.

“More often we are seeing United States sport consumers willing to pay to view sports on television, often paying just as much as a ticket to the event,” said Nicholas Watanabe, assistant professor of the sport management emphasis in the Department of Parks, Recreation and Tourism at MU. “It’s pretty astonishing that even when the American economy isn’t doing so well, people are still willing to pay upward of $150 a month to watch sports through Pay-Per-View outlets.”

Watanabe recently studied how Americans consume the Ultimate Fighting Championship (UFC) through Pay Per View (PPV). By analyzing 81 UFC PPV events since 2001, he found that as the price rose for PPV events, more people paid to watch the events on television. In his study, he found that the average number of purchases for a UFC PPV event was 471,846 with an average viewership of 303 million per event.

While Americans are spending money to consume sports in their own homes, this could also hurt towns that host major sporting events because if more people are less willing to travel to games, some sporting events may not be sustainable. 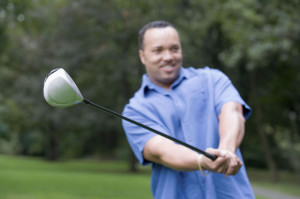 “For leagues to be financially sustainable in the future, they need to find additional revenue sources to support their operations,” Watanabe said. “This may come in the form of PPV or league broadcast networks, and as long as the American sport consumer base is heavily oriented toward televised events, I believe that PPV and the networks will be sustainable for years to come.”

Watanabe’s study, “Demand for Pay-Per-View Consumption of Ultimate Fighting Championship Events,” was published in the International Journal of Sport Management and Marketing.

Watanabe is an assistant professor of sport management, which is part of the School of Natural Resources. His research areas focus on sports economics and finance, especially focusing on the demand for sport, pricing and competitive balance. Watanabe has been at MU since 2010 and obtained a doctoral degree from the University of Illinois in recreation, sport and tourism.