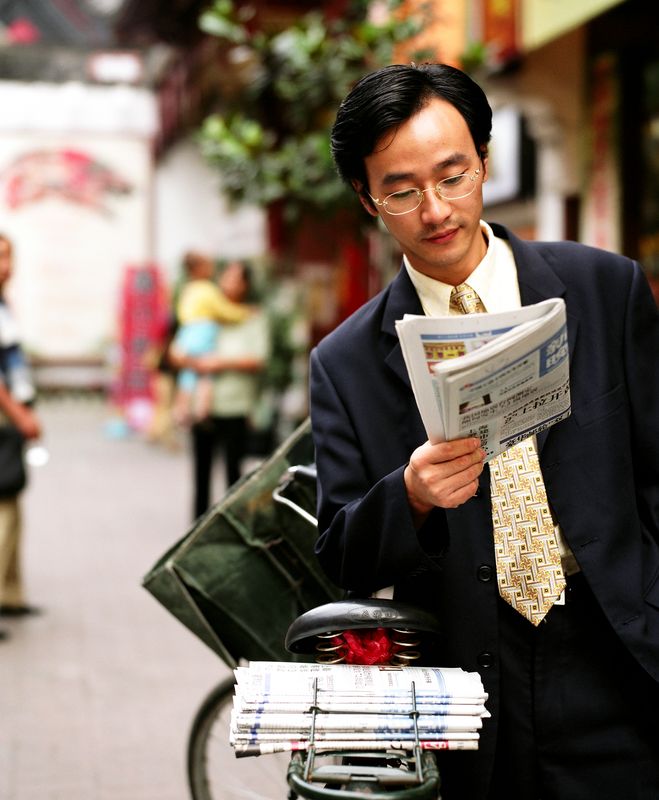 America has had a tough time exporting goods to China, a country of more than 1.3 billion consumers.  Based on a new study from the University of Missouri, it appears that interest in American sports is growing in the country, which could open a large, untapped economic market for the U.S.

“While we are still in uncertain economic times, it’s important to draw on strengths as the marketplace is expanded around the globe,” said Nicholas Watanabe, assistant professor of the sport management emphasis in the Department of Parks, Recreation and Tourism at MU. “American sports have a large following in many countries, and we could experience a similar effect in China with the right business and marketing plans.”

A New Concept: the Individual

Watanabe and Tie Nie, a graduate student in the Department of Parks, Recreation and Tourism at MU, uncovered evidence of this culture shift in a new study when they found that Chinese broadcasting has changed since the 1980’s from collectivism, which is a focus on team participation, to individualism, which places more emphasis on individuals in sports. This particular style of broadcasting has helped broadcast analysts and listeners gain a better understanding of certain sports and make them more interesting to the Chinese public.

Nick Watanabe, assistant professor of the sport management emphasis in the Department of Parks, Recreation and Tourism.

For example, Chinese commentators who used collectivism during the 1984 Olympic Games would use words such as, “The team is working hard and earned that medal together.” However, during the 2008 Olympic Games basketball commentators focused much more on individualism with comments such as, “Yao attracts the attention of opponents in the inside and provides more shot space for his teammate.” According to Watanabe, this newly developed style of broadcasting is contributing to the interest for sports in China and the potential opening of this huge economic market to the U.S.

Commentary That Is More Exciting

“Since the style of Chinese commentary has become more advanced over the years, Chinese sport consumers have gained a better understanding of the games they are watching because the commentators are now giving fans more insight,” Watanabe said. “Chinese consumers also are getting more interested in the games because the commentaries have become much more exciting and entertaining.”

While the change in Chinese sport commentary has gained a high level of interest in China, Watanabe believes that it could also help U.S. consumers and sport businesses understand the changing Chinese sport market, and learn what products would sell in China.

“The change in the commentary reflects a change in culture for the sport market in China. With this information, U.S. sport businesses can learn how to establish a name for themselves in the sport industry in China,” said Watanabe, who works in the School of Natural Resources at MU. “The problem with most people looking to tap into the sport market in China is that they don’t understand the culture and values. Without knowledge of this, sport businesses don’t know what products would sell well in the Chinese sport market.”

Watanabe believes that because of this increased level of interest in China, more U.S. companies and players could benefit through sales and endorsement deals with Chinese retailers. If done correctly, this could translate into an economic boost for the U.S., he said.

Watanabe presented his study at the Fifth Summit on Communication and Sport. He and Nie worked in collaboration with Beijing Sport University in China.