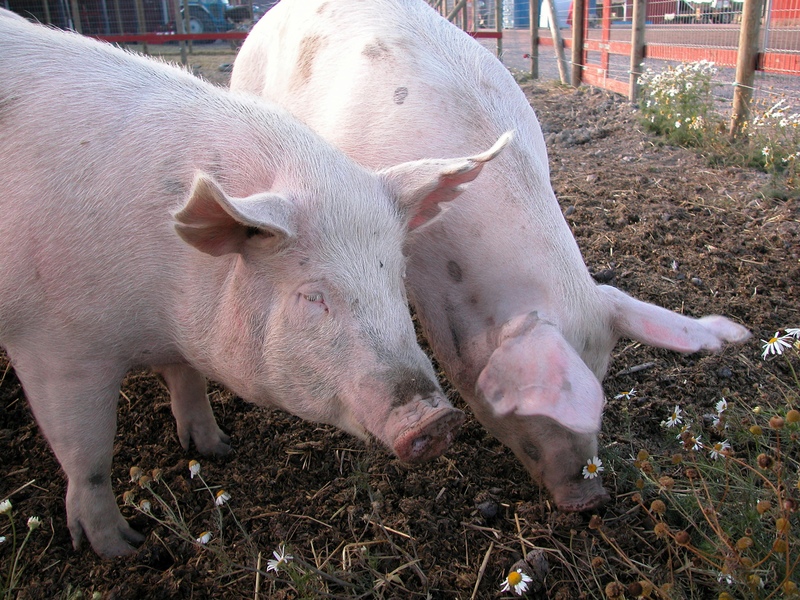 With record prices for corn and soybean meal, many hog producers are looking at alternative feed sources. However, improving the efficiency of current feeds is where producers should look to cut costs, according to a University of Missouri Extension swine nutritionist. 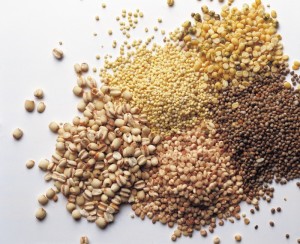 “Any of the alternatives, whether it is peanut meal, rice, cereal grains or other byproducts, are going to be much higher in fiber and lower in energy. So the diet might be cheaper but you are going to have to feed more of it,” Shannon said. “What I want producers to look at is more fine-tuning of their feeding.” 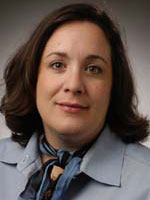 Another important factor is marketing weight. Shannon pointed out that marketing at lower weights is a huge advantage in reducing costs and losses per head, and packers are helping by reducing the low-weight dock.

In August, lighter market weights for hogs were starting to be seen, she said. Producers are marketing hogs about 10 pounds lower, and Shannon thinks they could drop another 10 pounds and stop more of the red ink in hog production.

“Research has shown that we can feed 4 to 6 pounds of synthetic lysine per ton, although at those levels you need to add some synthetic threonine and synthetic methionine,” Shannon said. “Those two are relatively cheap in cost now, so when you are getting up there at 200 pounds you definitely need to be feeding 4 to 4 1/2 pounds of synthetic lysine. It’s much cheaper and a more economical least-cost diet than feeding 3 pounds per ton.”