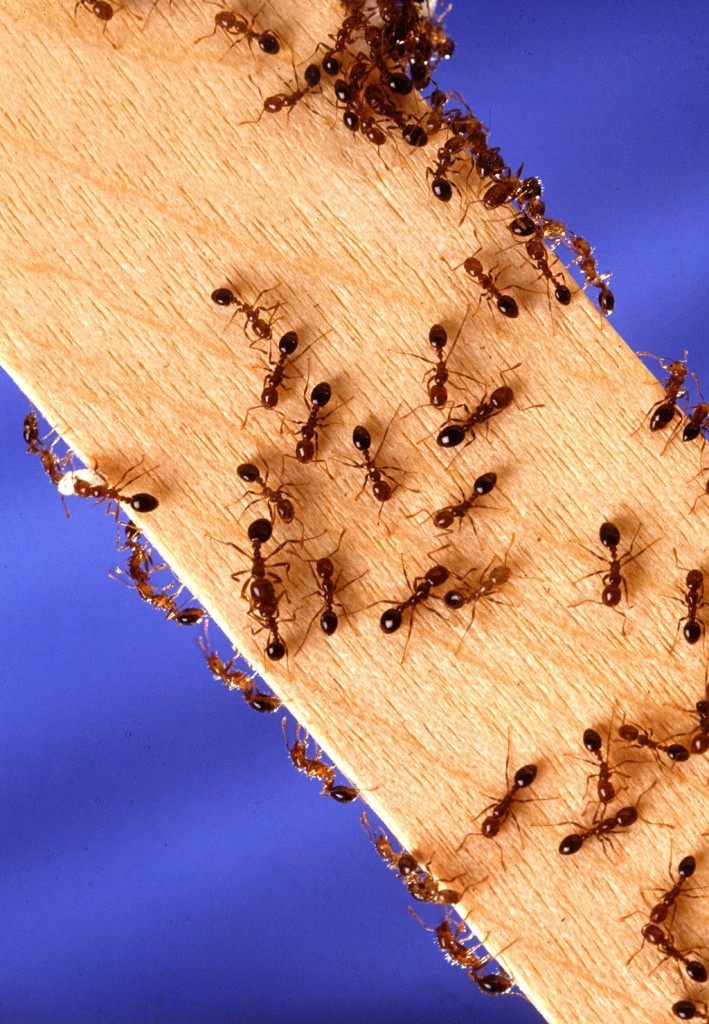 Ice storms in 2009 destroyed trees and landscaping in southern Missouri. Joplin’s devastating 2011 tornado leveled hundreds of buildings. Replacement mulch, plants and trees brought in from out of state may have carried hitchhiking fire ants. After this year’s drought, livestock producers who bought hay from southern states also may have inadvertently offered these ants a ride to a new home in Missouri.

About 15-20 of Missouri’s 114 counties are at risk of infestation by red imported fire ants, said entomologist Richard Houseman earlier this month during the MU Extension Agriculture and Natural Resource Annual Conference at the MU Bradford Research Center.

Native to South America, these aggressive insects first appeared in the southern U.S. during the 1930s or 1940s. Now, 14 states are home to this ant, which stings 5 million people annually in addition to killing ground-nesting animals and birds.

Fire ants aggressively defend their mounds by biting and stinging. About a dozen people die annually in the U.S. from hypersensitivity to the alkaloid venom in the stinger, which causes a fiery sensation similar to a burn. 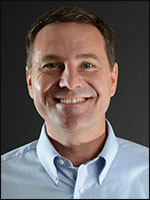 Houseman, an associate professor of plant sciencesat the College of Agriculture, Food and Natural Resources, estimated that the economic impact of red imported fire ants in Florida exceeds $1 billion annually, including repair to potholes, electrical boxes and other items in urban areas. The Food and Drug Administration estimates that more than $5 billion is spent each year on medical treatment, damage and control in infested areas. Furthermore, the ants cost agriculture about $750 million annually in the form of veterinarian bills and livestock and crop loss.

Treating an infestation of red imported fire ants is normally a two-step process. The ants’ mound is thoroughly soaked with a liquid insecticide and fire ant bait is then applied over the area within 30 feet of the mound.

General information about identifying and controlling fire ants is available at www.extension.org/fire_ants.