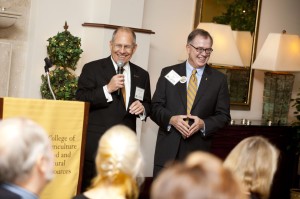 The College of Agriculture, Food and Natural Resources is proud of our many faculty members who have been honored with endowed and Curator’s professorships, and national, university and College awards. On Monday, Nov. 5, CAFNR took time to celebrate each of them at the Distinguished Faculty Dinner, held in Reynolds Alumni Center. The event brought together these decorated faculty members from across the College for celebration and camaraderie. Another honor was being joined by Chancellor Brady Deaton, who was also recognized as distinguished faculty.

Honored at the event were:

Director of the Center for Agroforestry 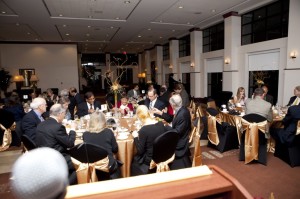 Member of National Academy of Science

Won Burch Award at the Celebration of Excellence event 2012 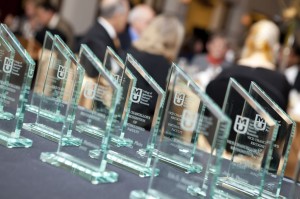 Won Distinguished Researcher Award at the Celebration of Excellence event 2012