Bioenergy crops can be a good match for areas of fields that have lost productivity. Crops such as switchgrass and miscanthus can help soil, improve water quality and provide alternative revenue, said Newell Kitchen, an adjunct associate professor of Plant Sciences at the University of Missouri College of Agriculture, Food and Natural Resources. 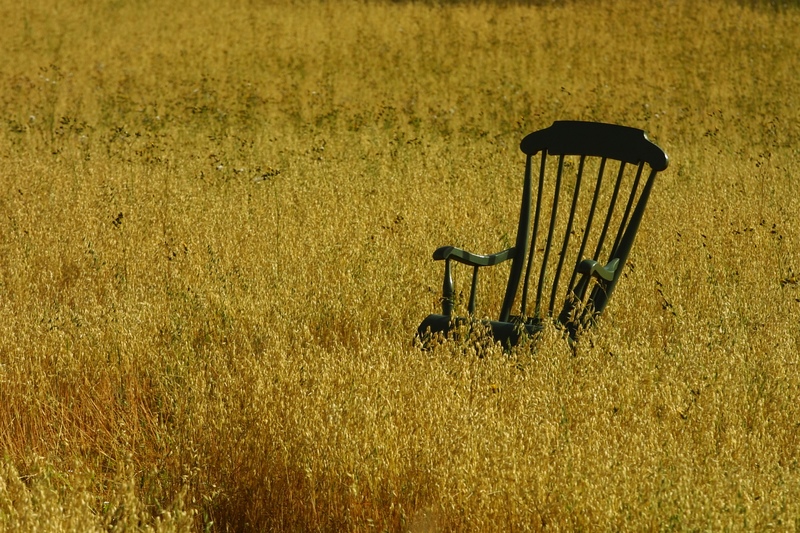 Kitchen has been working with switchgrass for about five years.  He found that even when there is a lack of topsoil, it is possible to grow a healthy switchgrass crop that will produce five to seven tons per acre per year. Miscanthus can produce from seven to 15 tons per acre.

Kitchen noted that despite this year’s drought, switchgrass is producing four to six tons per acre. “Compare that to corn grown on adjacent land that only grew 20 to 40 bushels an acre, and actually in some areas close to zero yield.”

Carbon in the Soil

In addition to gaining productivity from those marginal areas, switchgrass and miscanthus can improve the soil. Since they are perennials, during the fall they are developing roots and storing carbon below ground. 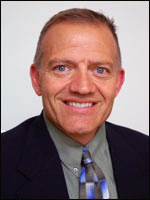 “Carbon being stored below ground has an amazing effect on soil,” Kitchen said. “Some of the carbon will slough off, providing food for soil microbes. When you have a very active microbial pool in the soil, you get a lot of turnover of nutrients. It’s a healthier soil.”

The carbon will also provide structure in the soil. Plants like a soil with good structure. It allows their roots to grow into it and lets water infiltrate into the soil profile and then be stored more effectively than a soil that doesn’t have good structure.

“That’s especially important on a soil like we have here in Missouri called claypan soils,” Kitchen said. “They typically have poor soil structure. Structure deteriorated when they were aggressively cultivated, and a perennial plant can help restore that structure quite effectively.”

Besides improving soil and addressing environmental issues, biomass plants can be a profitable crop when used to provide energy, whether that is being co-fired with coal in a power plant or, potentially, being processed into liquid fuels.

“If the markets come into play, as we anticipate they will, these soils could be consistent in what they can produce in terms of biomass,” Kitchen said. “That could provide a flow of income for farmers that would diversify their enterprise and make these marginal soils more productive. That’s what I think these crops will demonstrate over time.”