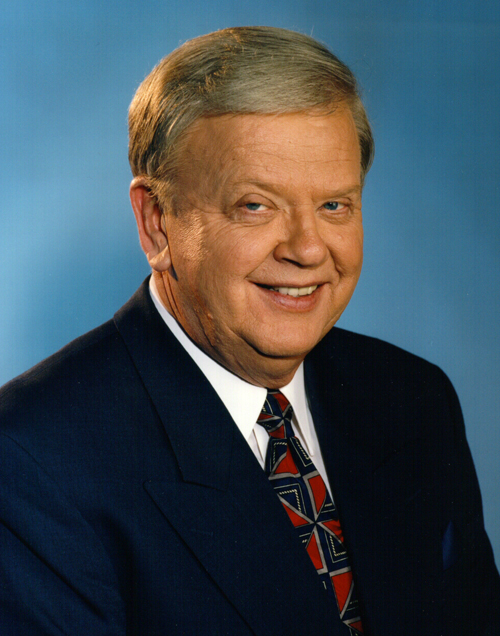 The lecture is coordinated by the College of Agriculture, Food and Natural Resources and remembers Jerry Litton, alumnus of the college who died in an aircraft accident in 1976 after winning a Democratic primary bid for United States Senate.

The lecture is part of CAFNR’s Jerry Litton Fund for Agricultural Leadership designed to expand the entrepreneurial potential of students.  The fund brings interesting speakers to campus, supports faculty activities and assists students through scholarships.

The Big O of Chicago

“The Big O” Samuelson was inducted in to the National Radio Hall of Fame in 2003. Samuelson has held the same job in the broadcasting industry for 50 consecutive years, second only to Los Angeles Dodgers Radio Network announcer Vin Scully.

He co-hosts WGN’s Morning Show on Saturdays. In addition, Samuelson hosts a three-minute daily “National Farm Report,” and a weekly commentary, “Samuelson Sez”; both are syndicated to various stations across the country through Tribune Broadcasting’s Tribune Radio Network.

Samuelson was born on a dairy farm in Ontario, Wis., near LaCrosse. He considered becoming a Lutheran pastor before deciding on six months of radio school. His early work was based in Wisconsin, at WKLJ in Sparta, WHBY in Appleton, and WBAY-TV/AM in Green Bay.

He is best known for his association with WGN Radio, serving as the station’s head agriculture broadcaster since 1960. Three years into his tenure at WGN, he was the staffer who read the news of the John F. Kennedy assassination. 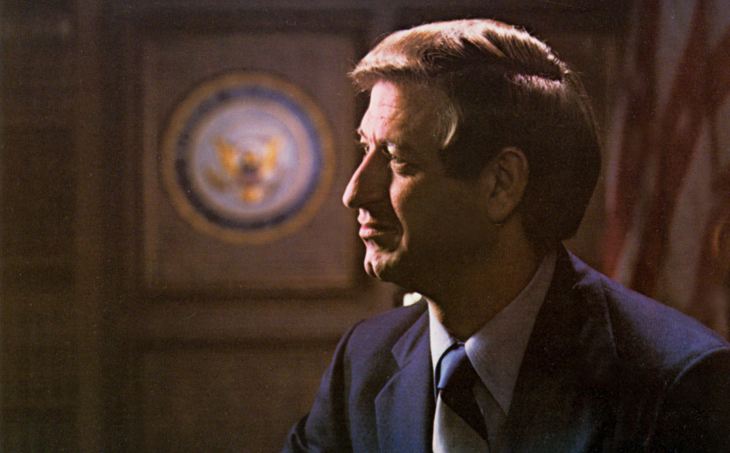 In the 1960s, Samuelson hosted an early-morning show on WGN-TV, “Top ‘O’ the Morning.” From 1975 to 2005, Samuelson also was the host of U.S. Farm Report, a weekly television news magazine dedicated to agriculture. He has since retired from that position. Samuelson now hosts a similar show, “This Week in Agribusiness,” on RFD-TV.

Samuelson and Litton crossed paths during their careers.  “The first time I interviewed Jerry was when he was a national FFA officer,” Samuelson said.  “I was truly impressed.  That admiration grew as I interviewed him several times after he was elected to Congress.  I really felt he was presidential material and his untimely death was a tragedy and loss for America.”

In 2001, Samuelson was named a Laureate of the Lincoln Academy of Illinois and received the Lincoln Medal – the highest award bestowed by the State of Illinois. The University of Illinois also presented Samuelson with the Honorary Degree of Doctor of Letters.  In 2010, the southwest corner of E. Illinois Street & N. Cityfront Plaza Drive was named Orion Samuelson Way by the city of Chicago. 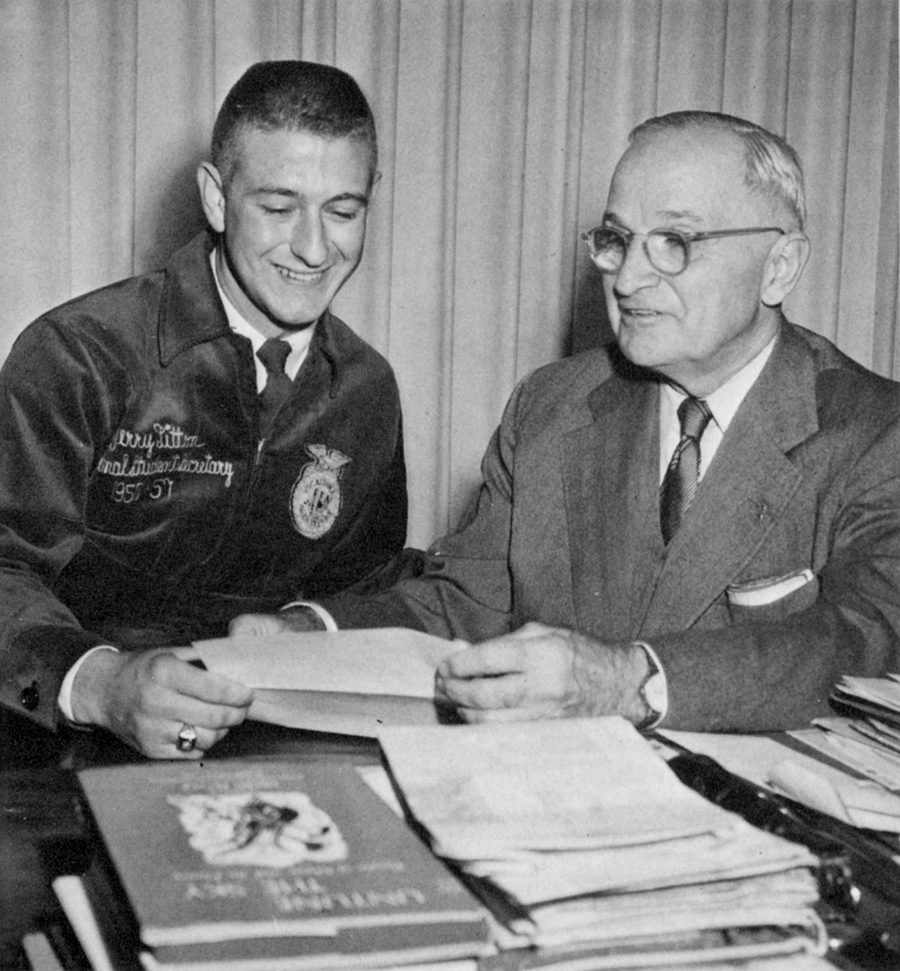 Jerry Lon Litton was born in a farmhouse without plumbing or electricity near Lock Springs, Mo., on May 12, 1937. During his youth, an accident disabled his father, so his mother supported the family by selling milk from the family’s 11 cows. While a student at Chillicothe High School, Litton served as president of both the National Honor Society and the Chillicothe Chapter of Future Farmers of America. In 1956-57 the FFA elected him as national secretary.

Litton graduated from the MU College of Agriculture in 1961 with a bachelor’s degree in agricultural journalism and a minor in economics.

“His unparalleled leadership skills were developed as he participated in many on-campus activities. The resources offered by MU were equally invaluable to the incredible success of the Litton Charolais Ranch. Even though Jerry’s life tragically ended at a very young age, he became known both nationally and internationally as an innovative spokesman for agriculture. It is only fitting that The Jerry Litton Fund for Agricultural Leadership be established at CAFNR.”

After college, Litton returned to Chillicothe and joined the family’s successful cattle-breeding business. Before he began his political career, he was active in promoting youth involvement in leadership in agriculture and rural communities.

In 1972, Litton was elected to the U.S. House of Representatives, where he advocated the rights of farmers. Often referred to as a “breath of fresh air in Washington,” Litton impressed his colleagues with his honesty and his political incorruptibility. House Majority Leader Thomas “Tip” O’Neal claimed that in his 22 years in Congress he had never been more impressed by a freshman congressman than by Jerry Litton. 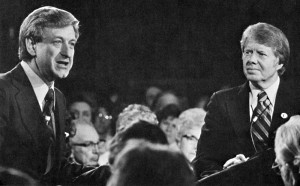 “Dialogue With Litton” was a statewide TV program that featured important guests and an audience of average people who asked unscripted questions.

The Congressional Club, which Litton conceived and organized in his district, sponsored a monthly television program, “Dialogue with Litton,” which aired statewide. Open to the public, these meetings offered voters a chance to ask questions and state their concerns about political issues. For each show Litton invited a guest, including such prominent political figures as Sen. Hubert Humphrey and Georgia Gov. Jimmy Carter, who said that he thought Litton would be President one day.

Litton decided to seek the seat of retiring U.S. Sen. Stuart Symington in 1976. He handily defeated the incumbent’s son, James Symington, and former Gov. Warren Hearnes in the Democratic primary on Aug. 3, 1976. That same evening, Litton, his wife, Sharon, and their two children, Linda and Scott, along with their pilot and the pilot’s son, died in a plane crash just after takeoff from Chillicothe Airport en route to a victory celebration in Kansas City.