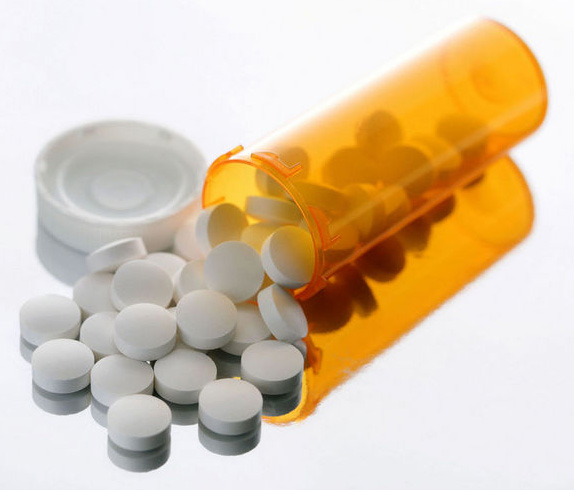 The human immunodeficiency virus (HIV) can contain dozens of different mutations, called polymorphisms. In a recent study an international team of researchers, including University of Missouri scientists, found that one of those mutations, called 172K, made certain forms of the virus more susceptible to treatment. Soon, doctors will be able to use this knowledge to improve the drug regimen they prescribe to HIV-infected individuals.

“The 172K polymorphism makes certain forms of HIV less resistant to drugs,” said Stefan Sarafianos, corresponding author of the study. “172K doesn’t affect the virus’ normal activities. In some varieties of HIV that have developed resistance to drugs, when the 172K mutation is present, resistance to two classes of anti-HIV drugs is suppressed. We estimate up to three percent of HIV strains carry the 172K polymorphism.”

HIV is a retrovirus, meaning it uses an enzyme called reverse transcriptase to create copies of its own genetic code. These copies are inserted into the victim’s own genes, where the virus highjacks the host’s cellular machinery in order to reproduce itself. Two classes of drugs, nucleoside (NRTIs) and non-nucleoside reverse transcriptase inhibitors (NNRTIs), can stop this process in its tracks.

However, some HIV strains have developed resistance to NRTIs and NNRTIs. The 172K polymorphism suppresses this resistance and allows both classes of drugs to fight HIV more efficiently. The mutation is believed to be the first of its kind that blocks resistance to two families of drugs.

“Clinical doctors use a database of HIV mutations and the drugs they are susceptible to when they prescribe treatments to an HIV-infected patient,” Sarafianos said. “Our finding will be integrated into this database. Once that happens, when doctors learn that their patients have HIV strains that carry the 172K polymorphism, they will know that the infections can be fought better with NRTIs and NNRTIs.”

One of Sarafianos’ colleagues at the AIDS Clinical Center in Japan found the 172K polymorphism by accident. The mutation was first discovered in a patient, and the researchers were able to recreate it in the laboratory.

The study, “HIV-1 Reverse Transcriptase Polymorphism 172K Suppresses the Effect of Clinically Relevant Drug Resistance Mutations to Both Nucleoside and Nonnucleoside RT Inhibitors,” was published in the Journal of Biological Chemistry. The lead author was Atsuko Hachiya of the AIDS Clinical Center at Japan’s National Center for Global Health and Medicine in Tokyo.