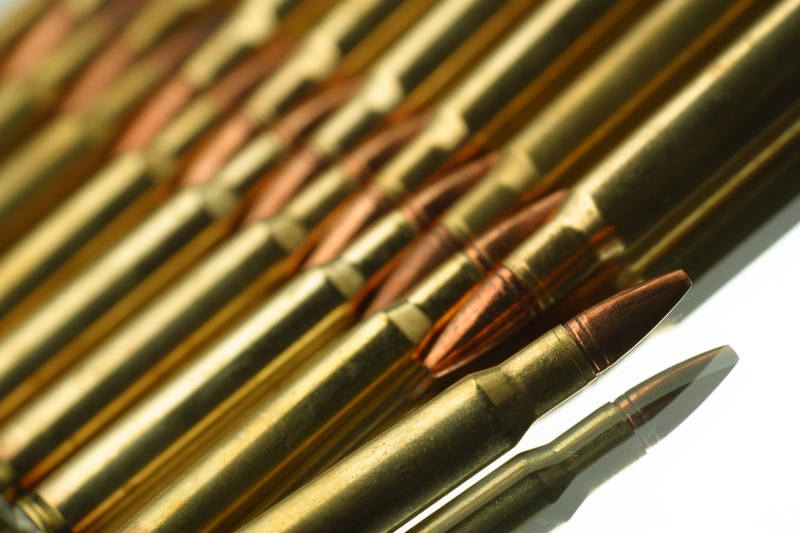 Dangerous wartime chemicals pollute the soil and groundwater around thousands of armaments plants around the U.S.  Cleaning up these inactive sites is difficult and expensive.

A joint research project by the Center for Agroforestry and Department of Veterinary Pathobiology at the University of Missouri has finished preliminary testing on a novel and cheap method to apply pollution-eating enzymes to these contaminants.

Initial testing indicates that the process works in groundwater. Lab testing has just begun to determine how well the delivery system works in soil. 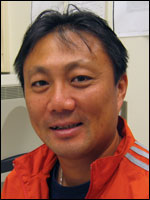 The project is headed by Chung-Ho Lin, a research assistant professor of bioremediation and phytoremediation at the School of Natural Resource’s Center for Agroforestry, and George Stewart, the McKee Professor of Microbial Pathogenesis and chair of the Department of Veterinary Pathobiology.

The abilities of these enzymes to degrade the nitrogen-rich explosive compounds left over from TNT, HMX and RDX manufacture have been well documented.  Lin said the challenge in using them is that they are fragile and don’t stay in place in any harsh environment.  The enzymes are easily inactivated by harsh environments or washed away by rain before they can finish degrading the pollutants.

Lin and Stewart’s process uses bacterial endospores as the vehicle to deliver degradative enzymes to the pollution and allow the tethered enzymes to persist there over time.  Endospores don’t break down easily as they are naturally resistant to harmful environments, such as acidic soil, heat and desiccation. They also have size and charge properties that permit them to remain in place in soil environments.

The process could replace current remediation techniques that are expensive and can be destructive to the environment, Lin said.  Incineration, composting and detonation of contaminated sites are among the most common current methods now being used.  The financial cost is high – ranging from $100,000 to $1 million per acre.

Lin and Stewart will announce specifics of their technique at the International Conference on Gram-Positive Pathogens, Oct. 7-10, 2012, in Omaha.

The Department of Defense has identified 2,307 sites that are potentially contaminated with military munitions.  Of these, 25 were located in Missouri, 62 in Kansas, 29 in Nebraska, 35 in Illinois, 15 in Tennessee, 15 in Arkansas and 38 in Oklahoma.  The state with the largest number of sites is California with 376 known areas of contamination.

The Government Accounting Office reported to Congress that more than 15 million acres in the United States are contaminated with unexploded ordnance, discarded military munitions and munitions constituents such as propellants and other chemicals. 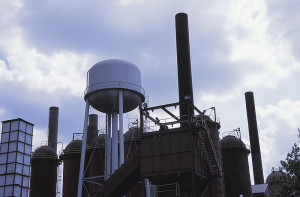 Much of this land has been or will be converted to non-military uses such as farming, recreational or residential and commercial development.

The Sunflower Army Ammunition Plant at DeSoto, Kan. is typical of these sites.  It opened in 1942 to manufacture smokeless powder for small arms and canons.  During its operation, the Army generated industrial wastes that were disposed of using accepted practices of the times, which included on-site dumping, burial and open burning. Manufacturing processes and disposal caused contamination of soil and groundwater.

The Environmental Protection Agency reports that the health effects of exposure to contamination from TNT include cataracts and cancers that target the liver.  RDX, a related explosive, is also a potential human carcinogen, and can also cause prostate problems and nervous system diseases. Animal studies of the explosive HMX suggest potential liver and central nervous system damage. Exposure to the propellant perchlorate may cause metabolic disorders of the thyroid.  White phosphorus, used in incendiary munitions, can trigger reproductive disorders, and fatal liver, heart and kidney damage. 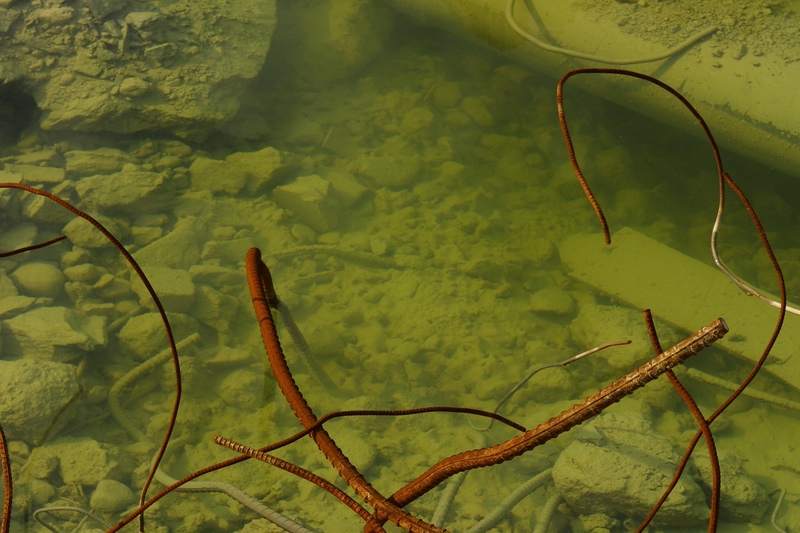 Lin has been studying ways to remediate polluted armaments sites for more than a decade.  When he first came to MU, he tested ways to use Missouri native grasses to absorb and degrade the nitrogen-rich explosive compounds in soil left over from TNT and RDX manufacture and disposal.  He then considered introducing living microorganisms into this system to further enhance the breakdown of the compounds, but these microorganisms stopped utilizing munitions residue as food sources when they found other nitrogen sources in the soils.

Lin and Stewart, along with Brian Thompson and Hsin-Yeh Hsieh, postdoctoral fellows in the lab, hit upon the idea of using endospores when they heard the technique was already being successfully used in agriculture to get certain herbicides to stay in contact with plant roots.

To make sure the spores do nothing to the soil on their own, the spores are killed after the enzymes are attached.  This effectively turns the spores into inert particles with enzymes attached.

Because the endospores are relatively large, about one micron in diameter, they are stable and tough enough to stay intact in harsh environmental conditions. Lin said the process is cost effective, too, and can be mass produced at low cost.

Stewart’s lab is investigating how other proteins can be incorporated onto inert spores as a better method of vaccine application.

Lin is pleased with the initial research results.  He found that the spore-enzyme system degrades the pollution by 20 to 50 times more effectively than applying the enzymes to the pollution alone.  In an early test, TNT compounds began to be significantly degraded within 10 minutes.