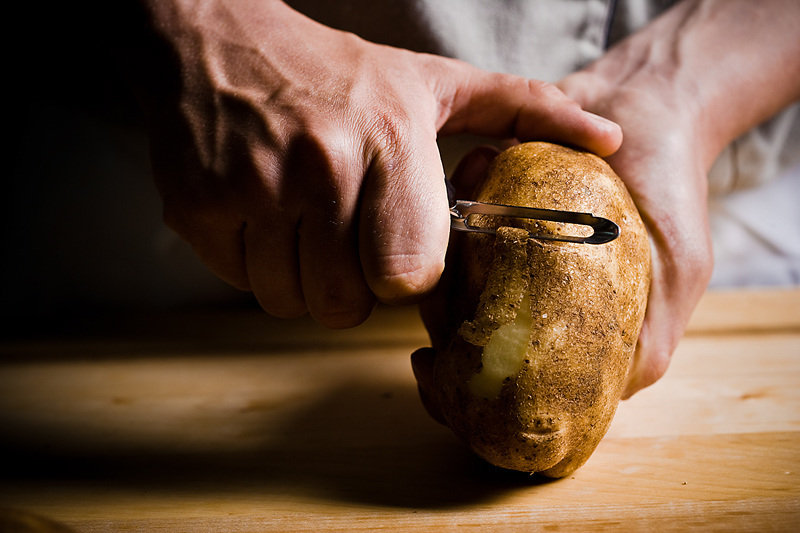 Hunger in America, and its causes, consequences and possible solutions, will be the topic of a University of Missouri national symposium Oct. 17-19.

The symposium, Food Insecurity: Assessing Disparities, Consequences and Policies, will be held on the MU campus Oct. 17-19. Researchers from institutions across the country, including Tufts University, Oregon State University, and the universities of Ohio, Connecticut, South Carolina, and Minnesota, will meet with staff from the USDA, the Food Research and Action Center, and community program initiatives. 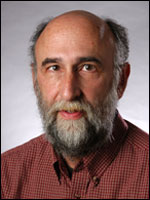 Sandy Rikoon, Professor and Curators Distinguished Teaching Professor at the University of Missouri.

Topics will discuss obstacles to food availability, distribution and affordability; the physical and mental health impacts of a lack of food; the societal and economic consequences of food insecurity; and the effectiveness of governmental programs.

According to research, millions of people lack access to food in the U.S., said Sandy Rikoon, director of MU’s Interdisciplinary Center for Food Security, which is coordinating the event. He said that while there are not the levels of hunger here that are seen in some developing countries, food insecurity affects around 48 million Americans, which has negative nutritional and non-nutritional outcomes on individuals across the nation. 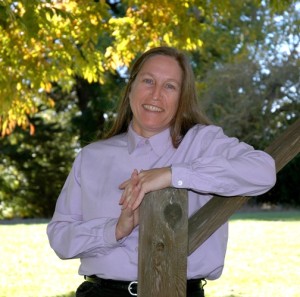 Patricia Allen, chair of the Department of Food Systems and Society, Marylhurst University.

Patricia Allen, chair of the Department of Food Systems and Society, Marylhurst University, and David Holben, acting associate dean of the College of Health Sciences and Professions, Ohio University, will be the two main speakers. 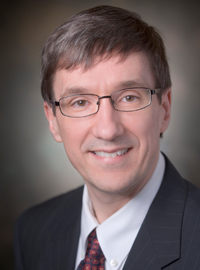 Holben studies the problems of food insecurity, specifically families lacking the resources to feed themselves. Lack of food supply is frequently reported in other countries, but Holben says there is epidemic lack of food and hunger in the United States – more of a need than many realize. He will speak (4 p.m., Oct. 18, Stotler Lounge) on Food Insecurity and Health Outcomes: Does Food Access Really Make a Difference.

The symposium is funded by a Mizzou Advantage grant and the Chancellor’s Fund for Excellence, and is designed to take previous MU food insecurity research in Missouri to a national level.  Rikoon has worked with researchers to compile data about food insecurity in every one of Missouri’s counties. The result was the 2010 Missouri Hunger Atlas resource that offers comprehensive information about which areas are experiencing hunger across the state.

His research showed that the face of hunger in Missouri is a multi-faceted one — Missouri’s rural populations, especially those counties in the southern part of the state, have the highest number of people struggling to put food on the table. And suburban areas, which are often considered to more affluent, have a rising number of residents facing food security issues and a low participation rate in public programs aimed at helping people with the problem.

Chancellor Brady Deaton and Provost Foster will open the summit, giving invitees a chance to learn more about MU and its prominent role in food and food security research.