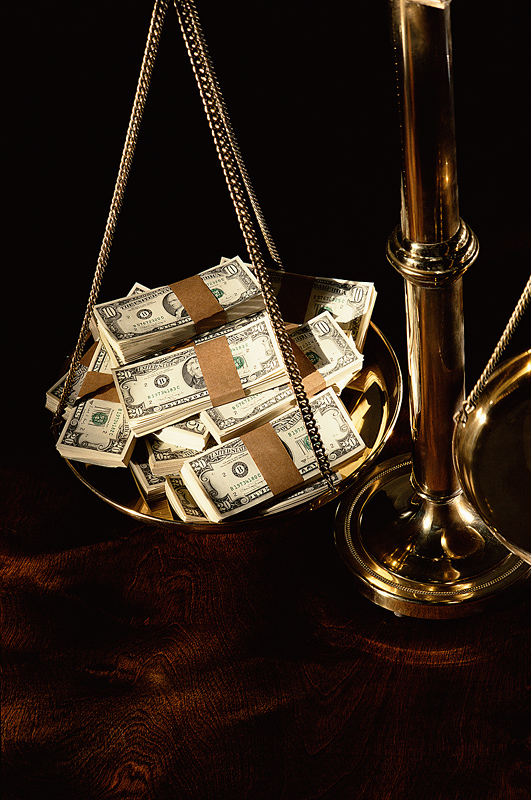 The report’s key findings examine the:

Models maintained by FAPRI are used to estimate possible impacts of these proposed policy changes. Results are presented relative to a baseline prepared in early 2012 that assumes a continuation of existing farm policies. The analysis uses a stochastic approach that considers 500 possible future outcomes for agricultural commodity markets to examine the consequences of continued market volatility, said Pat Westhoff, FAPRI director.

The two bills have much in common and the consequences of the two bills would be similar in many respects, notes FAPRI’s report.  Both bills replace a Direct Payment program that makes payments that are not tied to current prices or production levels with new programs that offer support linked to current levels of production and prices. Average levels of federal farm program spending would be reduced under both bills, and most commodity market impacts would be relatively small.

The program changes examined in this report reduce estimated 10-year net budgetary outlays by $12.9 billion in the Senate bill and $12.5 billion in the House Committee bill. Estimates of the net budget savings of the same provisions by the Congressional Budget Office (CBO) are $18.0 billion for the Senate bill and $18.5 billion for the House Committee bill.

SCO accounts for much of the difference between CBO budget estimates and those reported here, the report notes. Fiscal costs will depend critically on SCO enrollment levels.

Program benefits will be very sensitive to market conditions and producer participation decisions, as the various programs provide protection against different types of financial risk.

Under each bill, average net farm income and agricultural real estate values would decline slightly relative to what would happen under a simple continuation of current farm programs. Impacts on consumer food prices would be very small, the report stated.

Other provisions of the bills, such as changes in the dairy program, the Conservation Reserve Program and the Supplemental Nutrition Assistance Program, are not examined in this report.

FAPRI is a unique, dual-university research program, established in 1984 by a grant from the U.S. Congress, to prepare baseline projections for domestic agricultural sector and international commodity markets and to develop capability for policy analysis using comprehensive data and computer modeling systems of the world agricultural market.