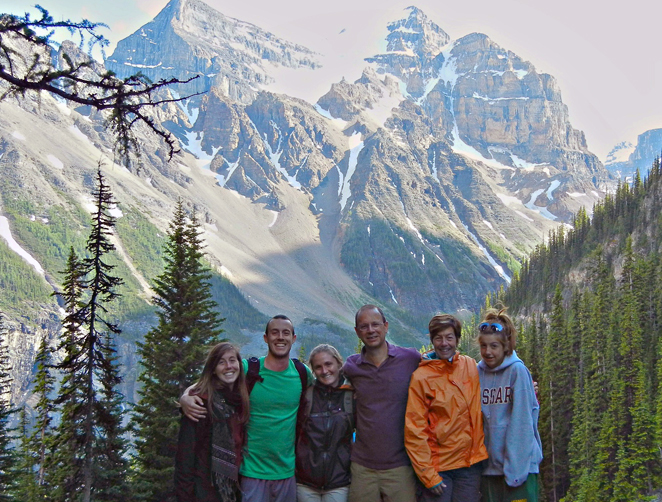 The focus of McFadden’s research is to improve reproduction efficiency in dairy cattle, specifically how hormonal and nutritional factors affect reproductive outcome.

He will assume his duties at MU on Sept. 1. There are 31 faculty members in the MU Division of Animal Sciences engaged in teaching, research and service to the animal industry.  More than 600 undergraduate students study beef, dairy, horses, swine and poultry science.

From Chicago and Ann Arbor

McFadden was born in Chicago Heights, Ill., but grew up in Ann Arbor, Mich.

“Like many, I started off as a pre-vet, but worked in a microbiology lab and developed more of an interest in research,” he said. “I was thinking of becoming a rumen microbiologist, but took a lactation physiology class and found my calling.”

McFadden earned his undergraduate and master’s degrees from Virginia Polytechnic Institute and State University, Blacksburg, Va. His first faculty job was at the University of Idaho. He then spent seven years at the Ruakura Agriculture Research Centre, Hamilton, New Zealand. After that, he worked as a faculty member at the University of Vermont as professor and chair of Animal Science, and was a Visiting Scientist at Monsanto in St. Louis.

“A recent research interest of mine is the identification of bioactive factors in colostrum and milk that affect gut and immune development of calves,” McFadden said.  “I’ve taught many courses from first-year Introductory Animal Science to graduate level lactation physiology. I have a real passion for experiential learning, having taught courses where a team of students manages a small dairy herd.”

Beef cattle are the leading livestock enterprise in Missouri and are owned and managed on 68,000 operations and yield an income of nearly $850 million, according to the USDA. More than 3,500 dairy operations produce milk worth $240 million; the number of grass-based dairies in southwest Missouri is expanding. The poultry industry included 274 million birds with production valued at $714 million. The swine industry continues to be among the nation’s leaders with 3 million hogs and pigs resulting in an income of $428 million. The Missouri horse industry is second only to beef in number of operations with over 200,000 animals valued at $420 million on 37,000 operations.