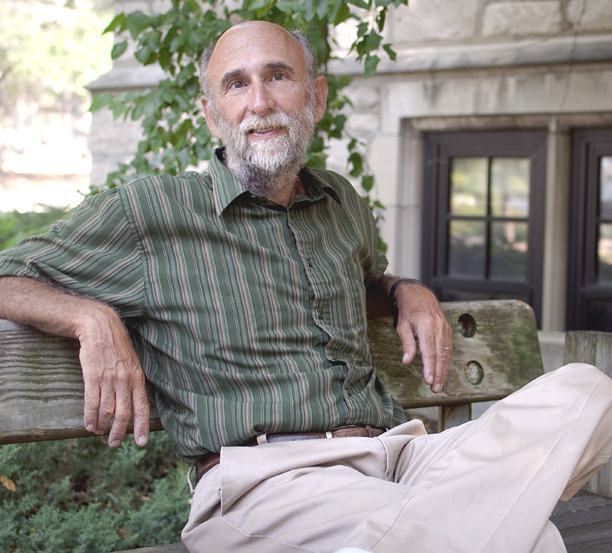 Sandy Rikoon, professor and Curators Distinguished Teaching Professor of Rural Sociology in the Division of Applied Social Sciences at CAFNR, was interviewed by NPR‘s Talk of the Nation about the importance of the Morrill Act of 1862.

In this act, Congress donated 30,000 acres of public land for each member of congress the state had as of the census of 1860 to establish what became known as land-grant colleges and universities. Now, with looming economic challenges, land-grant institutions are more important than ever.

Rikoon was interviewed in Washington DC at the Smithsonian Folklife Festival.

Rikoon is the lead investigator in the Missouri Hunger Atlas project.