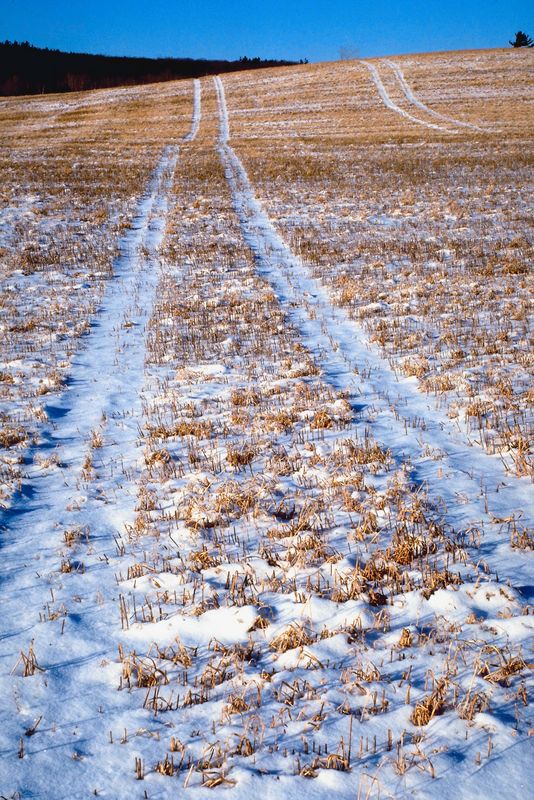 Two months in Midwest history – March 2012 and December 1889 – stand out as the warmest winter months in more than a century of weather records.  A team of University of Missouri scientists investigated why these months, separated by 123 years, were so exceptional.

March 2012 was the second warmest since records have been kept in America. It was 15° F above the normal average.  It is surpassed only by December 1889 when the average temperature was almost 18 degrees above average – the warmest winter month on record.

The 1889 December had highs in the seventies with evening lows in the fifties.  Only one day during that month did the thermometer get down to 38 degrees.

Tony Lupo, chair of the Department of Soil, Environmental and Atmospheric Science at the College of Agriculture, Food and Natural Resources, lead the team of atmospheric science students.

They examined the available world weather records and logs of ship captains to create global computer models.  Lupo and the students discovered that in both exceptionally warm months, the preceding months were unusually warm, too.  Both winters were unusually dry, also — not just for Midwest, but for much of America.  The previous summers were uncharacteristically dry to the point of being a mild drought.

Analyzing the data, Lupo and team discovered that 2012 and 1889 were both La Niña years.  During a period of La Niña, sea surface temperatures across the equatorial Eastern Central Pacific Ocean are lower than normal by 3–5 °C. This typically directs the jet stream from the Pacific on a northeast path over Canada. Rain producing storms follow the jet stream, leaving the central and south-central states dry. This route of the jet stream also blocks arctic air from moving south into the American midsection, resulting in higher temperatures.

Both 2012 and 1889 also featured a strong Arctic Oscillation.  This oscillation is a pattern of low pressure that wraps itself around the North Pole. When the pressure is low, the oscillation captures cool air and keeps it near the Arctic. 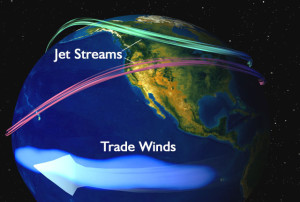 Lastly, old records show evidence of strong ridging over central North America.  Here, a large and elongated area of high pressure developed over the western Midwest.  Generally, ridges bring record heat and stifling air quality to an area.  They can occur both at the Earth’s surface and at higher altitudes.

“The La Niña, the Arctic Oscillation and the presence of a significant ridge all created the ‘perfect storm’ for the two periods of extreme warm weather,” Lupo said.  “This tells us that extreme weather like this can be a more than a once-in-a-lifetime occurrence.  Extreme weather will occur when just the right components of the climate come together at the same time.” 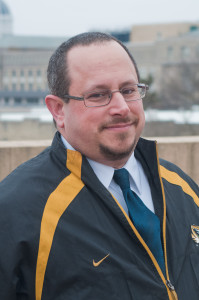 He has written 65 peer-reviewed publications and invited book chapters on subjects dealing with Atlantic hurricane activity, the prediction of temperatures in the Mississippi Valley and the influence of a small city on local surface temperatures and forecasts.

Lupo’s main field of study is a phenomenon called atmospheric blocking. Here, a large-scale weather pattern becomes nearly stationary, stopping or redirecting weather patterns behind it. These stationary patterns can bring prolonged snow or droughts to a specific area.