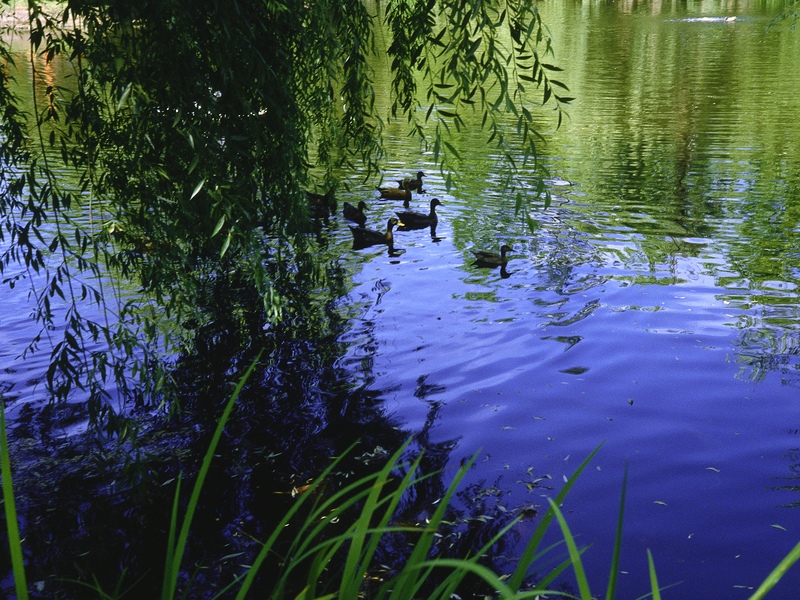 The research looks to mitigate the impact of storm water runoff. Rain runoff from hard surfaces like parking lots or streets can carry sediment, fertilizers and other chemicals like used oil into a stream or creek, potentially harming the waterway for years.

“Previously, the flood plains were home to big trees that helped absorb large amounts of storm water and also created pockets in the soil to hold water,” said Jason Hubbart, assistant professor of forest hydrology and water quality in the School of Natural Resources. “Over many years, due to development and farming, the flood plains have lost the ability to act as that sponge. This study might reveal a solution that will restore the effectiveness of the flood plains while also providing a cash crop to farmers.” 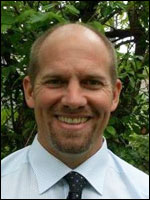 Hubbart, who is working with Enos Inniss, an assistant professor of civil and environmental engineering, and officials from MU’s Division of Campus Facilities, noted that many of the identified pollutants are only considered pollutants once they enter the waterway. Fertilizers and sediment can be beneficial if they stay in the soil. Hubbart said that the trees’ roots will help the flood plain filter the water and keep the chemicals and sediment out of the water.

“We believe that as the study progresses, we will see evidence that true chemical pollutants are being remediated in the flood plain,” Hubbart said. “If we can determine which ones those are, we won’t have to spend money and resources trying to get rid of them upland; we’ll be able to focus on the ones that aren’t absorbed or broken down in the flood plain, allowing us to spend the money in the right places to deal with these problems.

Testing the Trees and Potential Markets

Hubbart and Inniss have started the project by planting 777 willow trees over approximately 70,000 square feet in a flood plain of the Hinkson Creek, Columbia, Mo. The study is being funded by the EPA, the Missouri Department of Natural Resources and MU Extension. Willow trees are being used because they are native to the flood plain, and scientists have found in previous studies that willow trees transpire, or absorb and release into the atmosphere as gas, roughly 60 percent more water than other species.

“We have a situation where we are seeing storm water runoff generated that could potentially impact the water quality of a stream that is considered ‘impaired,’” Inniss said. “I want to focus on the nexus between the two.  We’re very fortunate to have several areas of this campus that are willing to work with us on this project. This first step will make it easier to explore additional collaborations with other members of campus.”

While reclaiming the flood plain with trees might be a potential environmental solution, Hubbart and Inniss also are aware that many of the flood plain lands are privately owned by farmers who have been growing crops on them for years. As part of the study, the researchers also will be harvesting the trees to be used as potential biomass sources for power plants.

“It all comes down to cost; one of the biggest costs is transportation,” Inniss said. “Other costs include getting the biomass into a form that is usable. Power plants are constantly trying to reduce their carbon footprints. That includes not only the fuel they burn, but also the methods to get the fuel to them. Part of the solution lies in the proximity of the biomass to the power plant.”