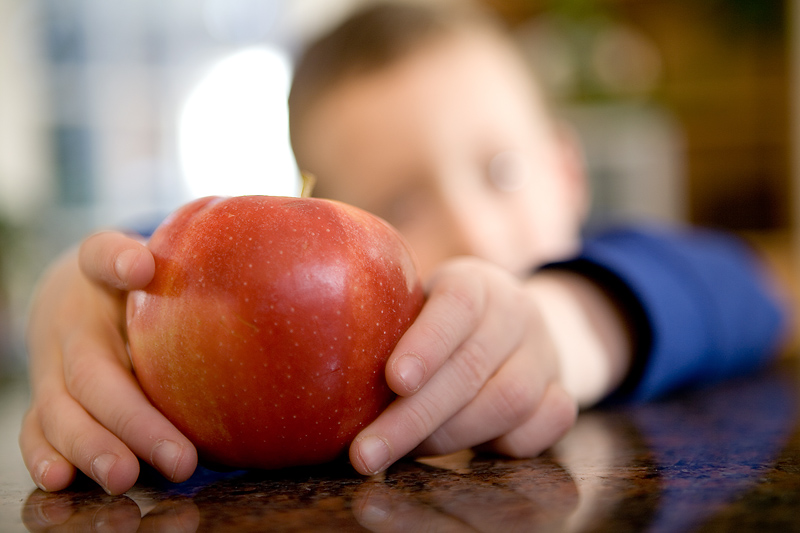 At Open Door Ministries’ food pantry in Sedalia, Mo., security comes in the form of bags of potatoes, gallons of milk and canned fruit and vegetables to get families through the month with enough to eat.

The College of Agriculture, Food and Natural Resources (CAFNR) at the University of Missouri wants to help make the lives of low-income families a little healthier. CAFNR’s Food Pantry Nutrition Project is partnering researchers with eight mid-Missouri food pantries to improve nutrition.

“Acquiring healthy foods can be an issue,” said Bill McKelvey, coordinator of the project. “Families have to make choices about which types of food they’re going to purchase on a limited income, and fruit and vegetables aren’t typically that cheap. We’ve been working to make connections to increase the amount of fresh fruit and vegetables coming into pantries.” 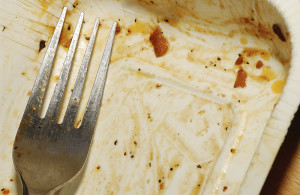 In Missouri, 16 percent of households received food assistance in 2010 to cope with food insecurity, according to the USDA. With food scarcity comes health problems. Last year Missouri ranked 11th nationally in adult obesity, according to the Trust for America’s Health and the Robert Wood Johnson Foundation. Low-income families tend to consume cheaper and starchy foods that are higher in calories, which increases their chances of obesity.

From Seed to Dinner Plate

McKelvey approaches the food security challenge literally from the ground up.

He distributes seeds and gardening advice to pantry patrons with the hope that they’ll use them to grow their own tomatoes, green beans and other vegetables. 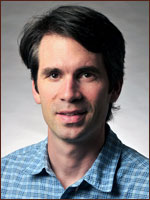 “When they see the seeds, they perk up and share a story about their garden or tell me something about their favorite vegetable to grow or eat,” McKelvey said. “I’ve also heard from folks that having access to these seeds is really a huge benefit economically.”

Fruit and vegetables can be hard to come by for some food pantries’ clients. While Open Door distributed 900,000 pounds of produce in 2011, many pantries don’t have refrigeration, so they stick to canned goods and processed foods. That leaves patrons to figure out how to eat healthier with what they can get.

Jennifer Schnell, an MU dietitian with the project, thinks that’s possible with a little effort. 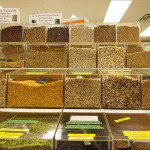 She develops recipes using food commonly available at pantries. At Open Door she passed out samples of a noodle dish made with canned picante sauce and tuna to give people ideas of how to eat better on a budget.

“I’m looking at, ‘Is it healthy?,’ ‘Is it easy?’ and then ‘Is it something inexpensive or readily available in the pantry?’” she said. “People really want to learn, want to be healthier and people with kids want to help their children eat healthier.”

The Food Pantry Nutrition Project, which operates in conjunction with a year-long CAFNR program to highlight the need for healthy food donations to food pantries, hopes to grow a healthier mindset in communities so the local church, Boy Scout troop and others get better donations for food pantries.

“A group last summer organized a food drive in front of Wal-Mart and handed out suggested donation lists as customers walked into the store,” said Jack Menges, executive director of Open Door Ministries. “That idea came directly out of conversations we had with the CAFNR project, and shoppers used those suggestions to buy food inside and donate them on their way out.” 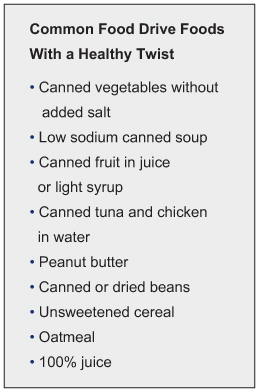 That potential to influence donations will only increase as the largest food drive of the year approaches. May 12 marks the National Association of Letter Carriers “Stamp Out Hunger” food drive. Menges said radio and newspaper promotions will focus not only on giving but also on donating healthier items.

“Instead of grabbing something from the back of the pantry that’s been there for a year, think about the foods they want to feed their families, think about making those types of choices at the store,” McKelvey said. “Canned or dried beans and canned vegetables that have lower sodium are all healthier options.”

Those items will end up at pantries around Missouri, and a little more thought could mean healthier meals.

That makes McKelvey feel this whole project is worthwhile.

“This is an important group of people to work with, an important setting to work in and we’re doing whatever we can to improve the nutrition environment within food pantries to ultimately improve the health outcomes for food pantry users,” he said.

A USDA grant supports the Food Pantry Nutrition Project, one of several CAFNR efforts to help local food banks. On April 21, CAFNR will hold a “Float Your Boat” cardboard boat race to raise money and food for the Food Bank for Central and Northeast Missouri.