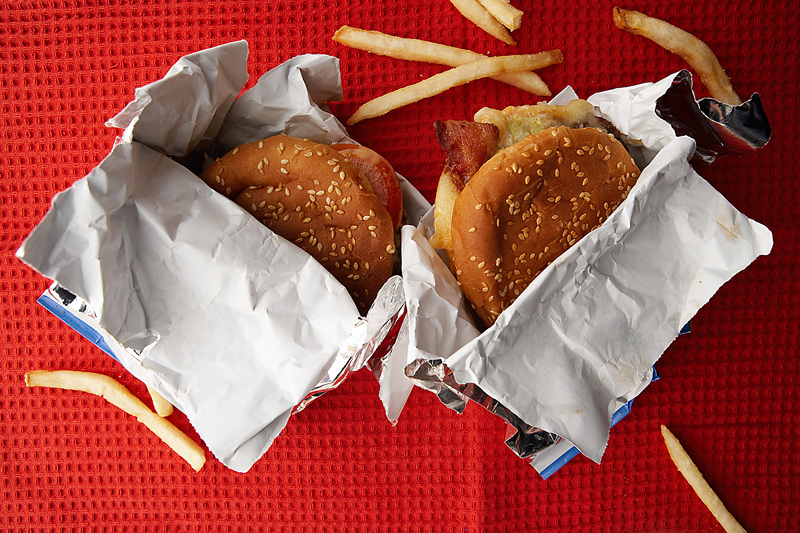 Tighter household budgets, higher grocery prices, fewer animals on the market and more meat going to foreign countries are causing the average U.S. consumer to eat less meat and poultry, according to a University of Missouri professor of Agricultural and Applied Economics. 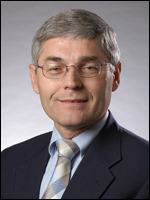 Ron Plain, the D. Howard Doane Professor at the College of Agriculture, Food and Natural Resources, said feed can be fingered as the top culprit, affecting meat production from hooves to feathers.

The high price that corn garners at the elevator not only pushes up feed costs, it persuades farmers to convert pasture to corn production. That translates to higher costs for the consumer at the meat counter. A troubled U.S. economy is leading some people to choose less expensive alternatives to meat, too.

“We know that when costs go up, things like the house payment and the car payment are not flexible, so the only place where you’re flexible in your budget is with the food dollars,” said Tammy Roberts, MU Extension nutrition specialist. “The most expensive food you buy at the grocery store generally is meat, so people stretch the meat and buy less.”

The drop in domestic meat consumption is most dramatic in the beef industry, with Americans eating 25 percent less beef than they were in 1980. But people aren’t just cutting down on steaks and burgers. According to USDA estimates, U.S. meat consumption in 2012 will be down 12.2 percent from five years ago. That works out to almost 23 pounds less per person than in 2007, dropping average total meat consumption to about 165 pounds in 2012. 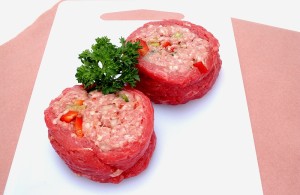 Yet lower U.S. consumption doesn’t mean lower demand or prices, Plain said. Increased exports and smaller herds will likely keep meat prices high. Steer prices are up more than 15 cents per pound from a year ago in places, recently topping $1.25. For a 1,200-pound steer, that means $180 more per animal.

With a growing world population and alternative fuel needs, this trend doesn’t look to turn around any time soon.

“Less meat and more people means smaller supplies per American,” Plain said. “And the way we ration that smaller size is with higher prices.”