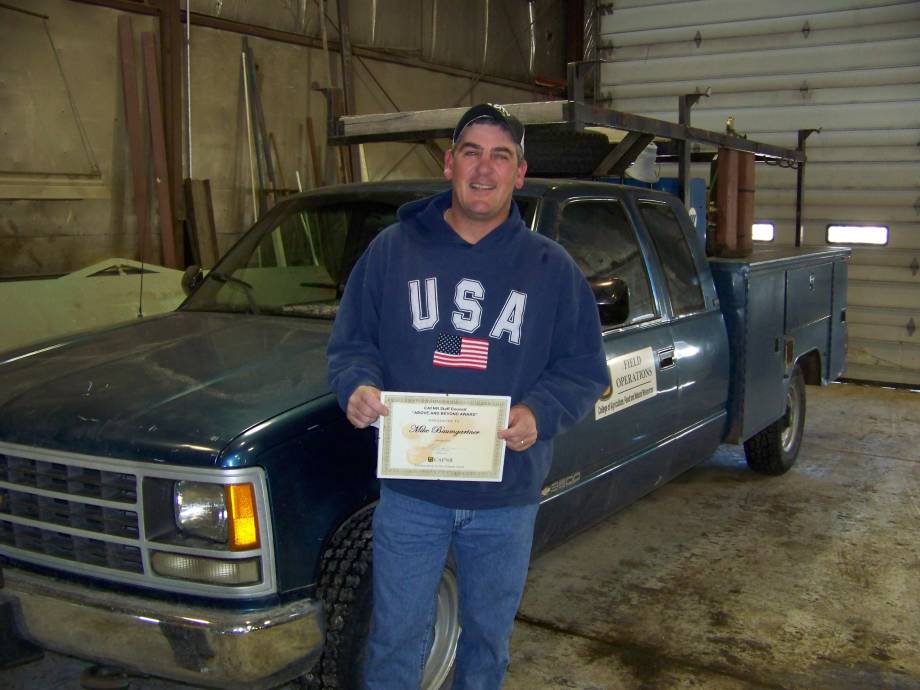 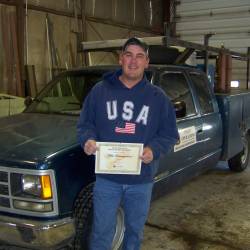 Mike Baumgartner, master carpenter, MO-AES Field Operations, was the Above and Beyond Award winner for January 2012. Congratulations Mike! 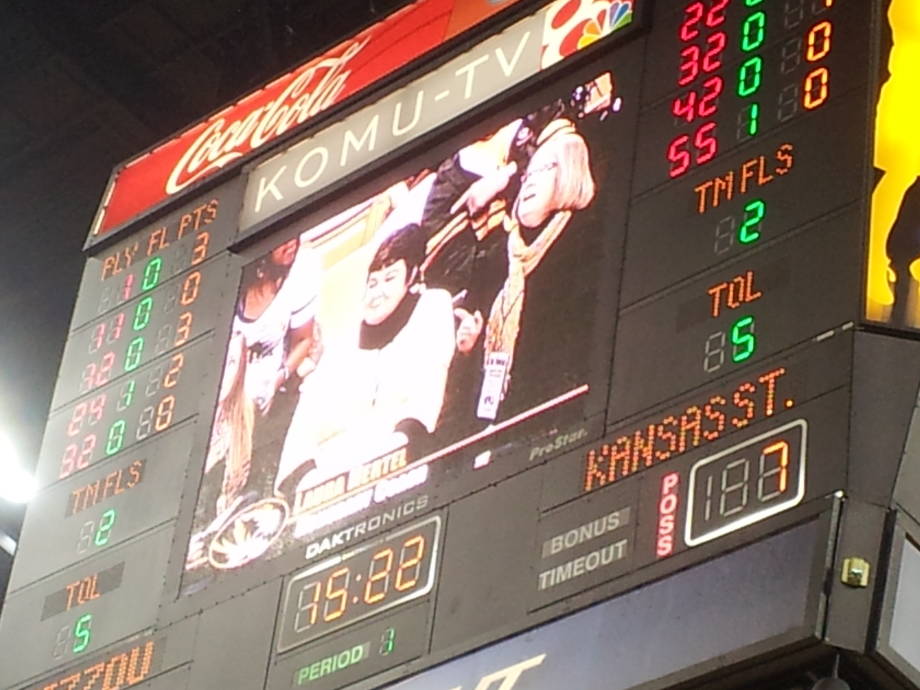 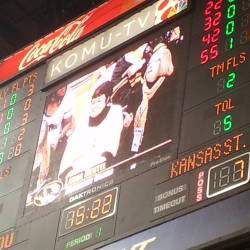 Laura Hertel, coordinator of student services, School of Natural Resources, is shown on the video screen as part of her "rock star" turn as Honorary Coach for the MU men's basketball game Feb. 21. Also this year, Patrick Patterson, academic advisor for parks, recreation and tourism, has served as Honorary Coach for women's basketball; Laura Denker, CAFNR coordinator of student services, for volleyball; and Lance Hatfield, assistant teaching professor of food science, for men's basketball. Leslie Jett, assistant teaching professor of food science, also served as an Honorary Coach for men's basketball and said the entire bench got to play when he coached, since the Tigers were winning by so much! The Total Person Program sponsors this unique program on campus; Honorary Coaching is by invitation only and includes a tour, reception, tickets and recognition at the game. The intent of the program is to give faculty/staff the chance to learn more about athletics at MU. 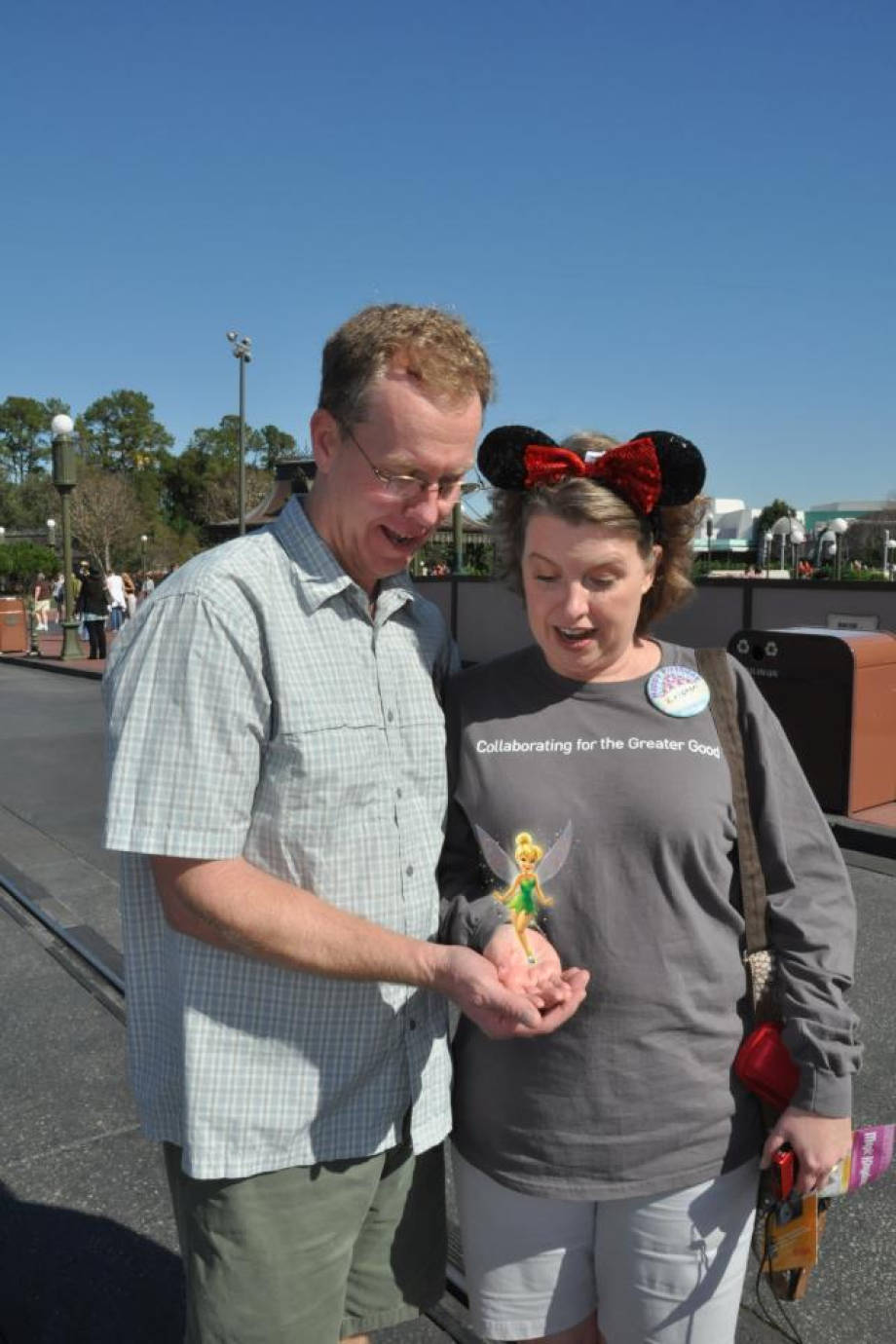 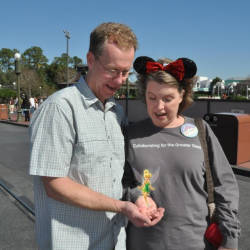 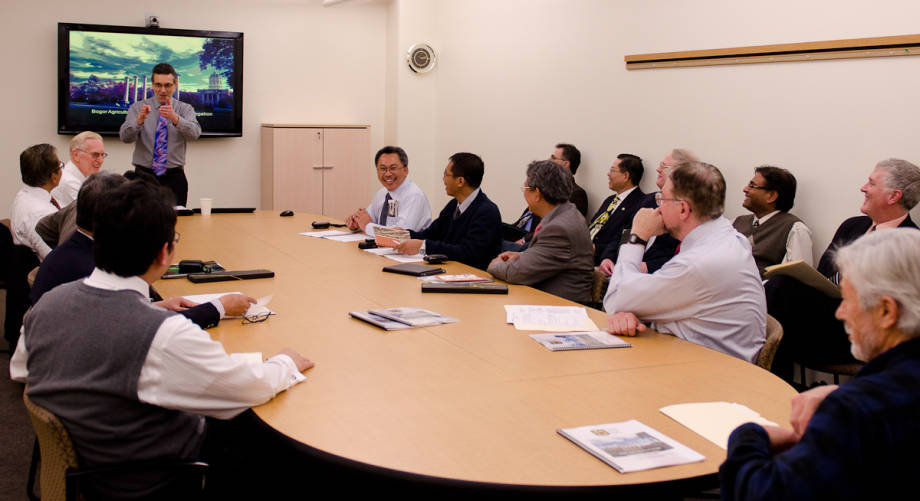 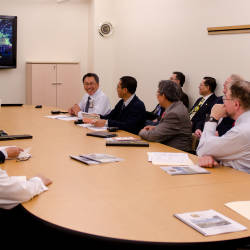 Twenty CAFNR faculty members helped host the Rector and three Vice Rectors from Bogor Agricultural University at MU Feb. 16; BAU is the premier agricultural university in Indonesia. Also joining the group were the Agriculture and Education Attaches from the Indonesian Embassy in Washington, D.C., and two representatives from the Indonesian Consulate in Chicago. MU signed a Memorandum of Understanding with BAU while the Rector and his team were in Columbia. 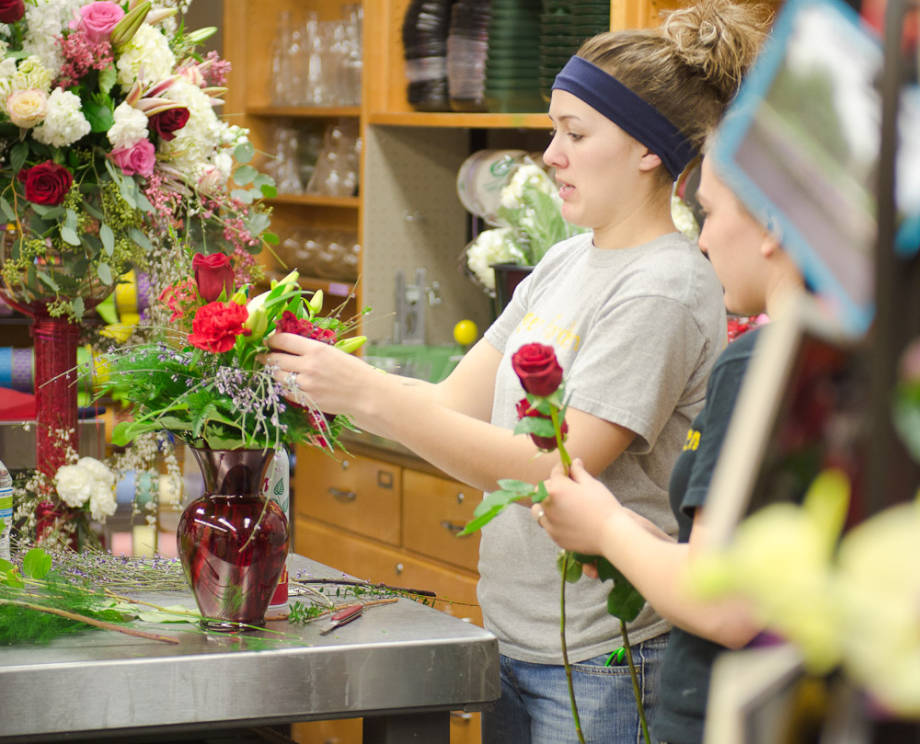 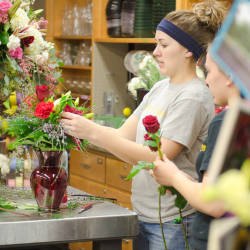 Kim Martin, Tiger Garden's supervisor and instructor of plant sciences, and student worker prep an arrangement for Valentine's Day. Tiger Garden employees worked around the clock leading up to Feb. 14th, with 250 pre-orders and close to 500 arrangements in total. 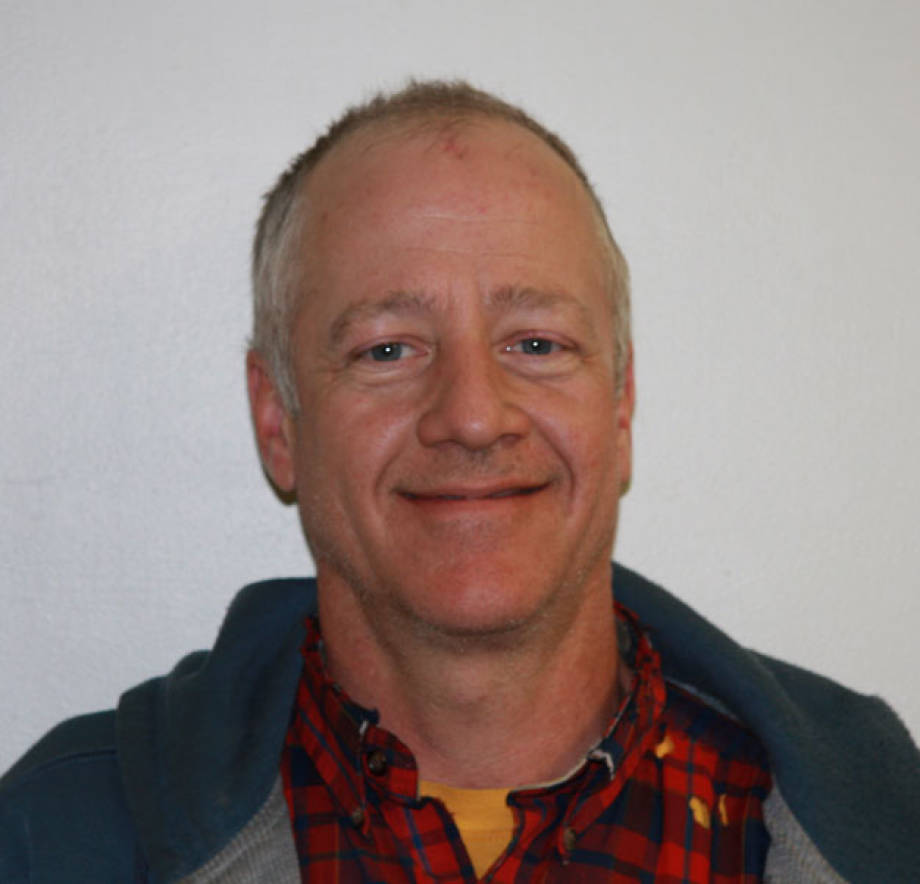 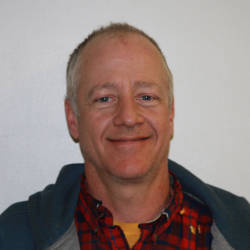 Terry Woods, research specialist, plant sciences, was honored with the Above and Beyond Award for November 2011. Congratulations Terry!