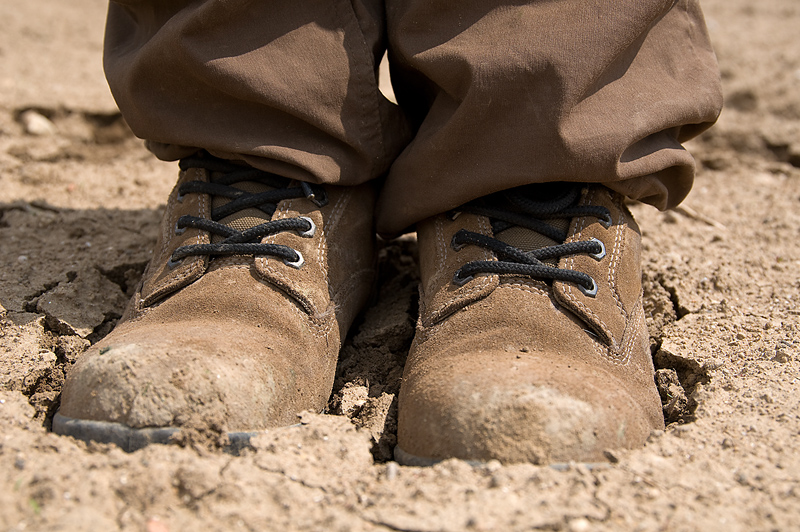 It could be another La Niña year, which means the devastating drought in the Southern Plains would continue this summer, says Tony Lupo, professor and chair of atmospheric science at the College of Agriculture, Food and Natural Resources, University of Missouri.

A continuation of the climate pattern, which started in early 2010, will mean that Texas, Oklahoma, New Mexico, Kansas and western Missouri are unlikely to get much rainfall this spring and summer. This means more bad news for Texas, the epicenter of the ongoing drought, which experienced its driest 12-month period on record from October 2010 through September 2011. 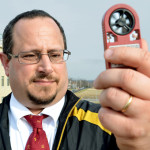 During a period of La Niña, sea surface temperatures across the equatorial Eastern Central Pacific Oceanare lower than normal by 3–5 °C, Lupo explains.  This typically directs the jet stream from the Pacific on a northeast path over Canada.  Rain producing storms follow the jet stream, leaving the central and south-central states dry.  This route of the jet stream also blocks arctic air from moving south into the American Heartland, resulting in higher temperatures.

A New Climate Player in Town

And there’s another climate player this year that could add to the misery, Lupo says.  A phenomenon known as the Arctic Oscillation could reinforce the La Niña pattern.

This oscillation is a pattern of pressure that wraps itself around the North Pole. When the pressure is low, as it has been for several months, the oscillation captures cool air and keeps it near the Arctic.  This will mean little relief when hot summer temperatures build in the American Southern Plains.

Lupo is recognized in the field of meteorology.  He is a Fellow of the Royal Meteorological Society in London, and a member of the International Panel of Climate Change that shared the Nobel Peace Prize with Al Gore in 2007.

He has written 45 peer-reviewed publications and invited book chapters on subjects dealing with Atlantic hurricane activity, the prediction of temperatures in the Mississippi Valley and the influence of a small city on local surface temperatures and forecasts.

Lupo’s main field of study is a phenomenon called atmospheric blocking.  Here, a large-scale weather pattern becomes nearly stationary, stopping or redirecting weather patterns behind it.  These stationary patterns can bring prolonged snow or droughts to a specific area.

Lupo is still watching variables in the climate that could yet change the outlook. Arctic Oscillations can change quickly, producing dramatic short-term temperature and wind pattern swings. Strong shifts in the oscillations could overwhelm or amplify La Niña’s impacts, he says. In mid February, the La Niña pattern showed a slight indication of fading.  If La Niña’s opposite, El Niño, becomes dominate in the fall of 2012, more favorable temperature and precipitation patterns in the Midwest could see more moisture coming to the Southern Plains. 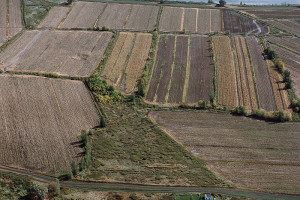 If the La Niña pattern does continue for a third year, as it did in 1954-1956, the Midwest will be close enough to the center of dry conditions as to not escape some extreme conditions.  La Niña will bring above average heat throughout the Midwest from Texas to Iowa, where farmers with parched fields can’t afford more dry conditions.

In Missouri, Lupo anticipates the driest, warmest conditions in the southwest part of the state. In the St. Louis and northeastern Missouri area, he expects heavy thunderstorms and slightly cooler temperatures. In the southeast part of the state, Lupo expects that an above average number of tropical storms will bring rainfall to the area.

Lupo believes the warm conditions in the Midwest could lead to a “heat dome” affecting the rest of the country as it did in 2011. This causes cooler temperatures in the northwest and northeast United States. In the southeast, Lupo predicts warmer than normal temperatures with normal precipitation.

Dry conditions early in the summer make heat worse throughout the rest of the season, Lupo says. The sun’s rays, rather than drying out wet soil, will radiate off the dry earth adding to the heat. Lupo anticipates most precipitation to come in the form of thunderstorms. He says that during La Nina years, weather is dry for two to four weeks, followed by thunderstorms featuring heavy rain.

“Even though we’ll receive rain, heavy downpours are not as valuable as rain showers,” Lupo comments. “The soil cannot absorb all of the water, and much of it runs off. We need prolonged periods of light rain to moisten the subsoil where most crops’ roots go for water.”