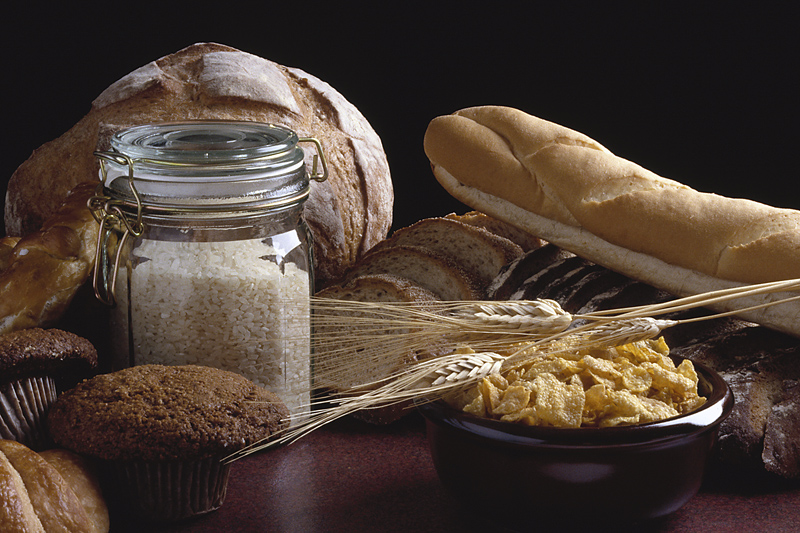 Against a backdrop of economic uncertainty, American agriculture last year stood as a shining example of growth.

2011 set records, with net farm income topping $100 billion for the first time ever.

“Prices are up across the board for all the major crops, and while we’ve seen cost of production increases overall, they haven’t increased as rapidly as the prices of crops people are selling,” said Pat Westhoff, director of the University of Missouri Food and Agricultural Policy Research Institute (FAPRI). “Even corrected for inflation, farm profits are at or near the highest levels since the 1970s. That is indeed a very good outcome overall.” 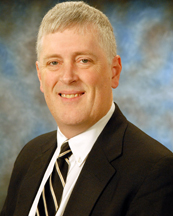 “We’ve seen higher prices for both hogs and cattle this year in a pretty sharp way after really tough years in 2008-2009,” he said. “Now we’re seeing a bit stronger demand for our meat overseas and at the same time we’ve got less supply.

“Events like the drought in Texas have reduced cattle numbers, so there will be less beef to be sold in 2012. That will help keep cattle prices high ahead of us for the next several years.”

2012 Exports Could be Lower

Going into 2012, chicken producers won’t be as lucky. Demand for chicken has not kept pace with the appetite for red meat, and there is an expectation that chicken production will consolidate soon.

Crop exports likely will fall short of last year. With less droughts and floods affecting foreign yields, competition will ramp up once again.

“Less soybeans, less corn, less wheat almost certainly will be exported in the current marketing year than last year,” Westhoff said. “It’s not that demand is necessarily weak, it’s just lots of other countries are supplying those foreign markets.”

It’s hard to guess whether 2012 will bring another round of high prices, but higher yields, weaker exports and even the European debt crisis could hinder a repeat.

“There are lots of things that could go wrong in front of us, and instead of $5-$6 corn, $3-$4 corn could return,” Westhoff said. “We’re very much in a volatile situation, and what people think about the markets today will be different than six months or a year from now.”

MU FAPRI provides economic analysis about agriculture issues and proposed legislation. It is funded in part by the MU College of Agriculture, Food and Natural Resources.