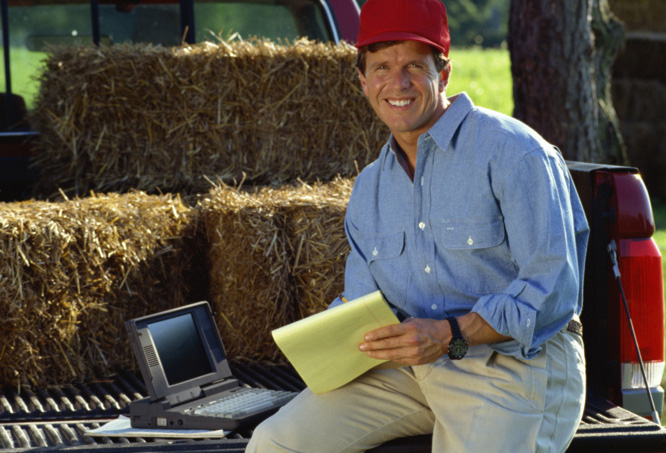 Missouri’s digital divide is growing, a trend that threatens to leave farmers and agribusiness ventures at a disadvantage unless federal policymakers make concerted efforts to improve technology infrastructure in rural communities and small towns, according to a new study by the Community Policy Analysis Center (CPAC), located in the Truman School of Public Affairs at the University of Missouri. The study shows that Missouri is significantly behind national averages for overall statewide broadband Internet access.

Tom Johnson, the director of CPAC and co-author of the study, analyzed data from multiple sources, including the Department of Agriculture (USDA) and the Missouri Broadband Business Survey by the state’s MoBroadbandNow initiative, and found that Missouri is lagging behind other states on broadband access, a gap that may have serious implications for the future development of the state’s $12.4 billion agriculture industry.

“It’s critical for federal policymakers to move forward with Universal Service Fund reforms that will support broadband acceleration in Missouri and other parts of rural America, as well as identify additional funding sources and approaches that will expand opportunities for local businesses to compete in the global marketplace,” said Johnson, who is also the Frank Miller Professor of Agricultural and Applied Economics in the College of Agriculture, Food and Natural Resources and professor in the Truman School of Public Affairs.

The report says such efforts at the federal level could complement Governor Jay Nixon’s MoBroadbandNow initiative, which has already invested more than $311 million to expand broadband access throughout the state, recognizing the importance of having connectivity across Missouri to create jobs, increase educational opportunity, improve health care, and enhance overall quality of life.

The study notes that according to the USDA, the gap between the percentages of Missouri farms with Internet access has nearly doubled over the past five years when compared to farms in other states across the country.  The study also highlights the benefits associated with rural broadband access—including market expansion and access to prices—and suggests there is a “positive and significant relationship” between farm profits and high-speed Internet access; and further observes that growth in profits is higher in counties with above-average rates of high speed Internet adoption.

The report states that many farming technologies require high-speed, wireless connectivity. Broadband combined with GPS allows farmers to reduce inputs and increase quality and quantity of products. Similarly, broadband access allows Missouri’s agribusinesses to compete in national and global markets. According to the MoBroadbandNow survey, current infrastructure does not meet the needs of Missouri farms and agribusiness.  Businesses listed a wide variety of benefits of high-speed Internet access, but 60 percent were dissatisfied with their own connection speed. The study urges policymakers at all levels of government to evaluate current regulations, identify obstacles to rural broadband expansion and leave the door open for partnerships with the private sector and nonprofit organizations and opportunities to invest in Missouri’s information and communication technology.

This study was supported by the Missouri Internet Innovation Alliance (IIA).  IIA is a national coalition of business and non-profit organizations committed to helping the country achieve universal broadband.