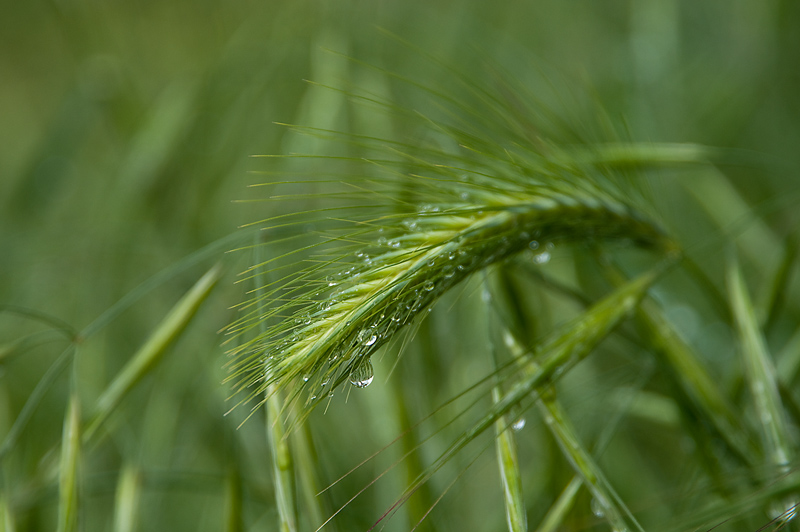 Those cover crops are the first step in a project funded by a grant of more than $740,000 from the U.S. Department of Agriculture’s National Institute of Food and Agriculture (NIFA). The project hopes to advance organic cropping systems with a focus on weed suppression, minimizing greenhouse gas emissions, increasing fertility in an environmentally friendly way and improving grain productivity. MU joins 23 other institutions that shared $19 million in grants from NIFA. 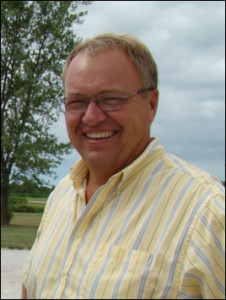 “The most important goal is to find management practices that have the least carbon dioxide and nitrous oxide emissions,” said Tim Reinbott, lead researcher on the project and superintendent of MU’s Bradford Research and Extension Center. “We’re also very concerned with utilizing cover crops and compost, and how those management methods might help suppress weeds.”

Much of that effort focuses on the soil. Researchers will measure both the amount of gases released in each plot and how much carbon is sequestered when plant matter returns to the soil to improve its fertility and nutrient-holding capacity.

“Microorganisms decompose materials like sugars and starches because they are easy to digest, but a considerable amount of organic matter is broken down into carbon compounds that can be incorporated into the soil matrix. It may take decades to a century to break down that organic matter,” said Bob Kremer, a microbiologist with the USDA Agricultural Research Service and an adjunct soil science professor with the MU College of Agriculture, Food and Natural Resources.

Nitrous oxide has garnered particular attention for agriculture producers. The greenhouse gas takes 120 years to break down and traps 310 as much heat as carbon dioxide in its lifetime, according to the U.S. Environmental Protection Agency.

More than 60 percent of nitrous oxide emissions are attributed to soil management. Emissions come from natural sources like manure, crop residue or cover crops breaking down. Nitrogen fertilizer, whether organic or synthetic, also can be a significant source of nitrous oxide.

“We intend to periodically sample soil for the carbon measurements and will have small chambers in each plot to collect gases from the soil so we can analyze carbon dioxide and nitrous oxide,” Kremer said.

Reinbott said the project will partner with several organic farmers in the state, both to serve as extra experiment sites for plots and to help disseminate results through farm tours and interaction with other organic farmers. 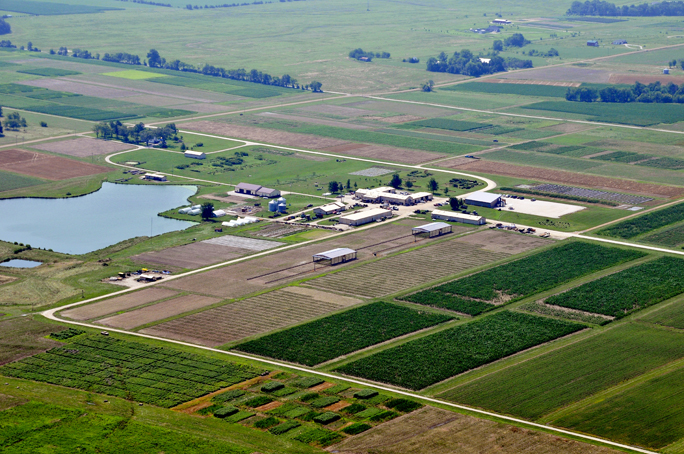 Missouri ranks 20th in the nation for the number of organic farms, with more than 30,000 certified organic acres. According to the 2007 USDA Census of Agriculture, 38 percent of all certified organic producers in the U.S. use no-till or conservation tillage practices on their farms, 51 percent use compost and 65 percent use green manure and animal manures. Missouri organic farmers have not adopted as many of these practices as their nationwide counterparts, with only 13 percent reporting they use no-till or conservation tillage, 19 percent using compost and 46 percent using green and animal manures.

“While Missouri has an active state organic association, there has not been much ongoing research into organic practices in the state to spur change,” Reinbott said. “Traditionally, most organic is heavily tilled for weed control, but we’re going to determine if we can produce enough biomass from our cover crops to suppress the weeds.”

As experiments progress, the results will be shared with organic farmers via the Missouri Alternatives Center and Missouri Sustainable Agriculture Research Education co-coordinator Debi Kelly.

That extension and outreach has potential to change how Missouri’s organic farmers approach their crops.

“This is exactly the kind of thing organic farmers would be interested in,” Reinbott said. “We expect some of our hypotheses will hit home runs and some things will probably teach us painful lessons. We hope it’s something that continues to build a database of useful information for organic farmers.”