The students worked with Marine Parents, an organization that supports military members and their families through outreach programs nationwide. The students helped with the organization’s Care Package Project that ships approximately 1,200 boxes of food and necessities to Marines deployed to combat zones four times a year. 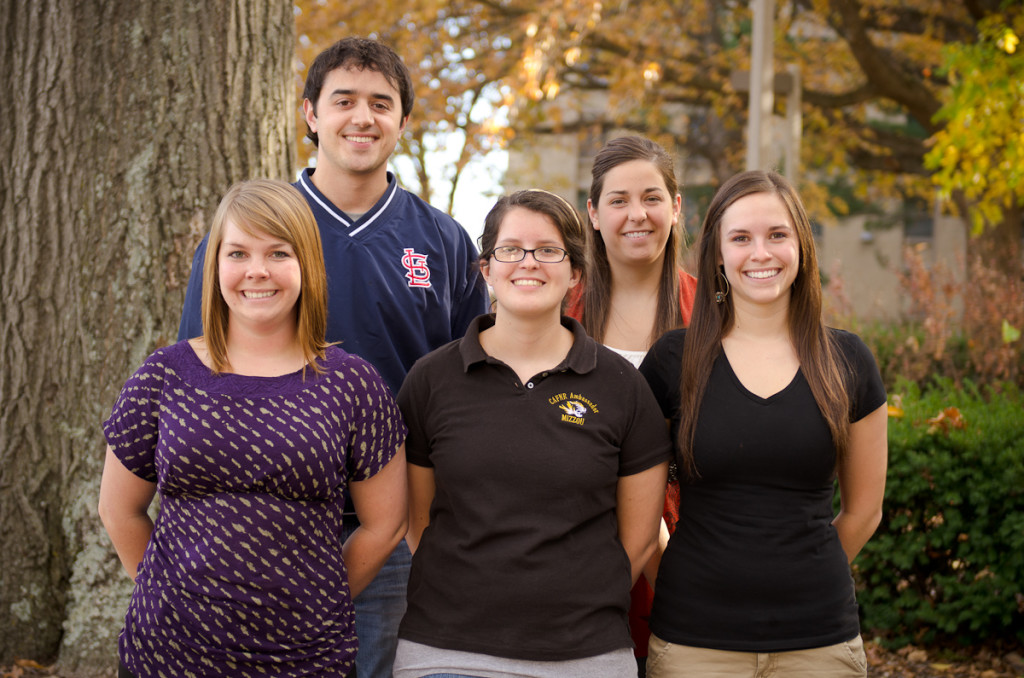 The students packed boxes alongside Iraq War veteran Marine Gunnery Sergeant Nick “Gunny Pop” Popaditch.  Popaditch wasin Columbia to help with the project and speak at the Marine Parents banquet about how he overcame his disabilities caused by a RPG (rocket-propelled grenade).

Gelsey Minnick, vice president of the Food Science Association, said the association also donated $150 to Marine Parents to purchase food and other items. “This is a great way to help out a local organization while showing our appreciation for the men and women overseas.” 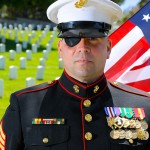 Popaditch was medically retired from the Marines in 2005 at the rank of Gunnery Sergeant because of wounds sustained in combat in the battle of Fallujah.  He was awarded the Silver Star for gallantry for his actions on April 6 and 7, 2004, while commanding a tank in Fallujah, Iraq and was also awarded the Purple Heart.

Marine Parents has been in operation for more than seven years and has sent more than 30,000 care packages to Marines in combat zones since 2005. The organization also provides support and resources to wounded service members and their families through their outreach program Purple Heart Family Support.

The Food Science Association helps MU students interested in food science careers enter the food industry. Students get hands-on experience through activities such as selling Buck’s ice cream at Mizzou home football games. Students also tour various food companies and network with industry leaders. In recent years, the club has traveled to Springfield and St. Louis where they toured a flavor company, a meat-breading company, a dairy company and Anheuser-Busch.