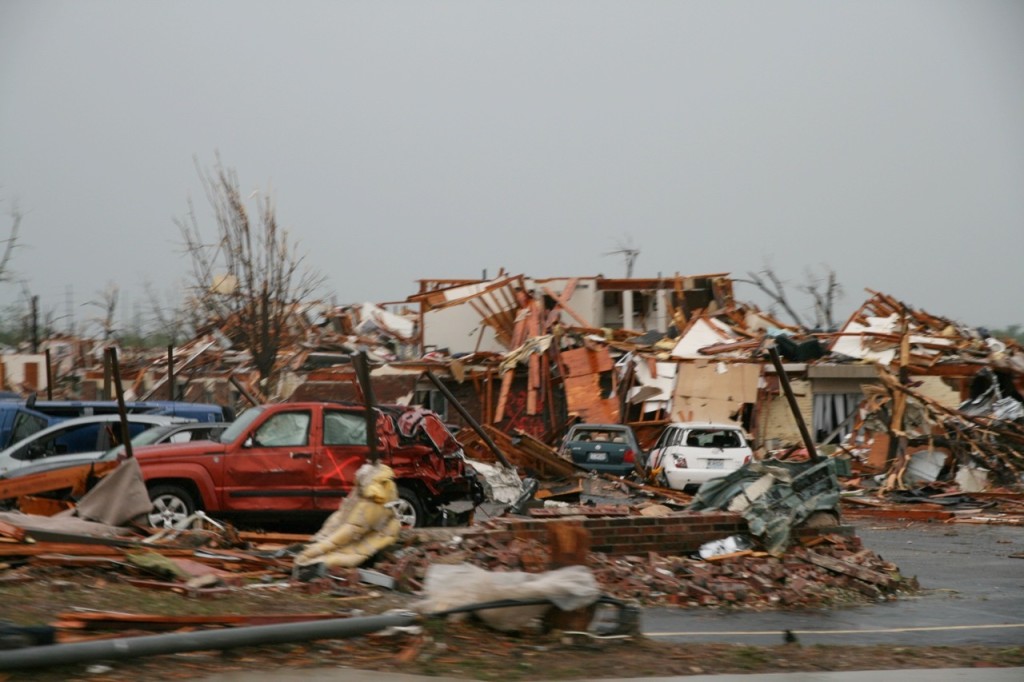 A University of Missouri trained meteorologist was honored for his work warning the citizens of Joplin, Mo. of a devastating tornado.

Eric Wise, weather forecaster for the National Weather Service in Springfield, Mo., was awarded the Operational Achievement Individual Award by the National Weather Association for his expert analysis that provided more than 20 minutes of warning time for the city devastated by an EF-5 rated tornado on May 22, 2011.

Wise graduated in 2002 with a soil, environmental and atmospheric sciences degree from the MU School of Natural Resources. 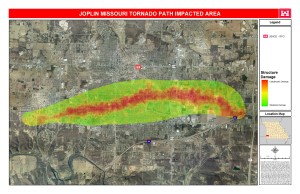 The May 22 Joplin tornado cut through the center of town. It is one of the largest twisters ever recorded in the state.

This award is presented to a meteorologist who made a significant accurate and timely forecast for one or more significant weather events.  The award was presented by the association in October at its annual convention in Birmingham, Ala.

The multiple-vortex tornado that struck the city on a Sunday afternoon was winder than a mile.  It ranks as one of Missouri’s deadliest tornadoes and is likely to be the costliest; the cost to rebuild Joplin could reach $3 billion. It was the first EF5 tornado in Missouri since the Ruskin Heights tornado struck south of Kansas City in 1957. It is also only the second EF5 tornado in Missouri history dating back to 1950. 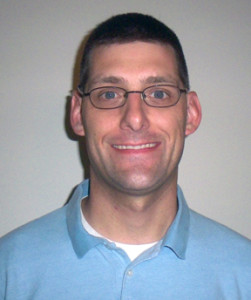 The tornado is considered the seventh-deadliest single tornado in US history, and 27th-deadliest in World history. The official death count is listed as 159 people died from the tornado, with another killed by a lightning strike during cleanup operations the next day.

“Because of Eric Wise, the people of Joplin had well over 20 minutes of lead time,” said Patrick Market, associate professor of synoptic meteorology at MU.  “We know how many people died that day, but we will never know how many lives were saved that day because of Eric’s early tornado warning.”