Plant genetics research at the University of Missouri got a boost In November with the receipt of three new Plant Genome Research Program awards totaling $3 million from the National Science Foundation.

The awards, which range from $600,000 to $1.5 million over five years, will support projects that further knowledge of how plant genes function and govern plants’ interactions with their environment in three economically important crops — corn, soybean and canola. 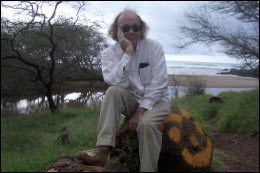 James Birchler is an expert in the area of maize and Drosophila genetics. In 2009 he was named a MU Curators' Professor.

Gary Stacey, a professor of plant sciences and MSMC Endowed Professor of Soybean Biotechnology, is principal investigator on a four-year, $1.5 million project to use soybean root hairs as a model system for studying cellular function in plants.

Scott Peck, associate professor of biochemistry, is co-investigator on a four-year, multi-institutional research project that will aid in developing canola with greater tolerance to drought conditions.

James Birchler, a curators’ professor of biological sciences, is co-principal investigator on a multi-institutional project to study the functional genomics of chromosome centromeres in maize.

Peck and Birchler will receive approximately $600,000 and $900,000, respectively, to support the portion of the work to be conducted at the University. 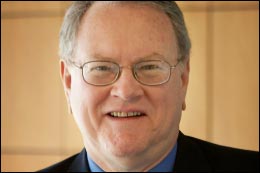 Gary Stacey is also the director of the University of Missouri Center for Sustainable Energy.

His remark makes reference to the university’s recent ranking by Times Higher Education of 15th among top international educational institutions with the most influence in plant and animal sciences research reports and reviews, according to rankings. All of the investigators are members of the IPG.

The soybean project will allow Stacey to continue work on a system to map genes in the root hair cells of soybean. These cells are the first site of plant response to beneficial bacteria during the initial stages of nitrogen fixation or the ability to convert atmospheric nitrogen into a form plants can use as fertilizer. He hopes to reveal the network of chemical changes in the root hair cell that lead to the successful establishment of this nitrogen fixing symbiosis, thus reducing the need for reliance on fertilizers. 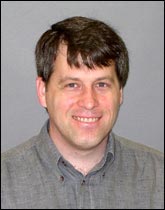 The canola project will investigate cellular changes in guard cells when they respond to drought conditions. Guard cells regulate how much water and carbon dioxide pass through leaf pores. Peck will track dynamic changes in molecules, proteins and metabolites in these cells that regulate the plant’s reaction under low water conditions.

Birchler will be investigating epigenetic “marks” to maize centromeres – something that could introduce multiple traits as a single unit into crops.