Want to learn about canning and food preservation? Better hurry. Vera Massey’s workshops are filling before they are even advertised.

Massey, a regional nutrition and health education specialist for University of Missouri Extension in Columbia, presents about a dozen workshops each year on food preservation around the state. She also teaches health promotion, stress management and healthy lifestyles.

People want to reconnect with their food

Old-fashioned food preservation has become a hot topic for a variety of reasons, she said.

“People want to know what ingredients are going into their food,” Massey continued. “Also, people want a better quality and more nutritious product.  Then there’s a big trigger for this trend, people want to reconnect with their food and gain personal satisfaction from it.” 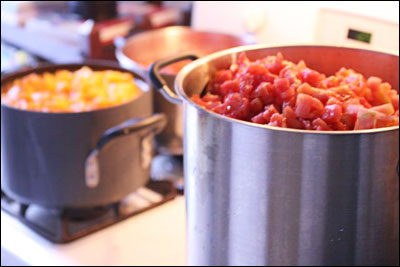 Massey said that people are often left unfulfilled by going into a supermarket and dropping an item into a cart.  “People are saying, I want to revisit the ways of my mother and grandmother who raised a garden and preserved their own foods,” Massey said.  “It is not about saving money, but connecting with friends and family with something that is fun, useful and creative.”

Practiced for centuries to maintain foodstuffs after harvest season, food can be preserved by drying, freezing, pickling, canning or jellying.

Massey will be one of more than 15 chefs, nutrition experts and farmers who will speak at the first annual Farm to Table Festival, to be held June 12-13 at the University Club on the University of Missouri campus.  She will demonstrate the basics of food preservation and discuss the economic and social aspects of it.

Sponsored by the University Club of MU, University Catering & Event Services and the American Culinary Federation Central Missouri Chapter, the event will feature demonstrations by celebrity chefs, hands-on workshops, master-class and cooking-at-home presentations, and an 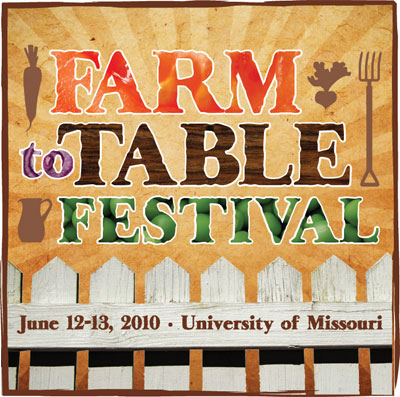 Massey said the uptick in interest in canning began quietly several years ago. “For years, food preservation was of interest primarily in rural areas,” she said. “With the advent of farmers’ markets and community gardens in urban areas, city people began to ask how they can preserve the fresh food that they were growing or buying. Steadily, more couples and men began to show up at my workshops. They not only wanted to learn the scientific techniques of preservation, but to seek out like-minded people to connect with.”

These new preservationists also found out how much better preserved fresh food can taste, Massey commented.

“Food that is preserved two hours after harvest will maintain its maximum nutritional value and quality,” Massey 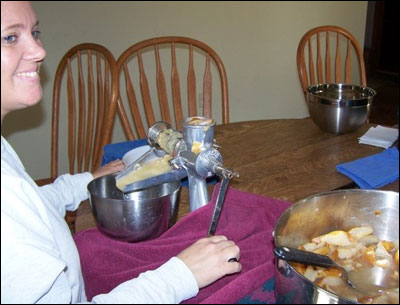 said. “People are buying foods from farmers’ markets – food that may have been picked that morning – and preserving them to yield an eating experience that you can’t get with grocery food that has traveled several days from farm to market.”

A family event that will create memories for years to come

“Preserved food also provides a shared experience that adds variety and interest to our lives,” Massey said. “We want to reconnect with friends and family. I’ve had many mother-daughter combinations come to my workshops. They want to share a family event that will create memories for years to come. People also want to give something that they have made as gifts – not just give more store-stuff that nobody needs.” 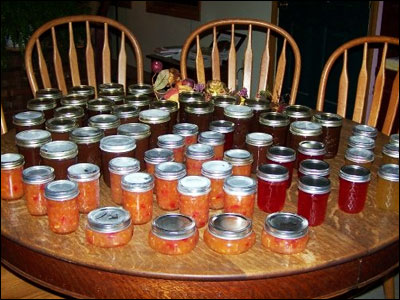 Most urban preservers start with freezing to save their food, often because the process does not demand a large amount of raw ingredients or a lot of time.

Depending on their interests, preservers can move into canning, drying, pickling or jellying. Many men, familiar with preserving meats by smoking, add pressure canning preservation techniques to their skill set.

“What works for you depends on what you like and what interests you,” Massey said. “Canning or freezing salsa is very popular, both as an activity and as gifts. Others specialize in jams and jellies. Experiment and see what fits.”